This week we’ll do something more visual instead of the usual wordy Counterclockwise article. We remember some old phones as having great cameras, but did they, really? Or is this a case of remembering only the good things?

So, we picked out flagship lines known for their cameras – it’s not a comprehensive list by any measure – and cropped out a part of a low light photo, the one you’ll find in our Photo Quality Comparison tool.

Note that we’re not comparing iPhone vs. Galaxy, Xperia vs. Huawei. Instead, we wanted to see how much each maker improved its own cameras through the years.

The images are in chronological order. Sometimes, it’s a year between the phones, other times it’s 6 months. Some of the cameras should be identical – e.g. the Galaxy S8 camera and Note8’s main camera – but there are still some differences in the software.

Ready? Hit Start and then you can switch between the various flagship lines with the links below. There are two crops – the first tests the rendering fine detail (text and texture), the second focuses on natural textures. 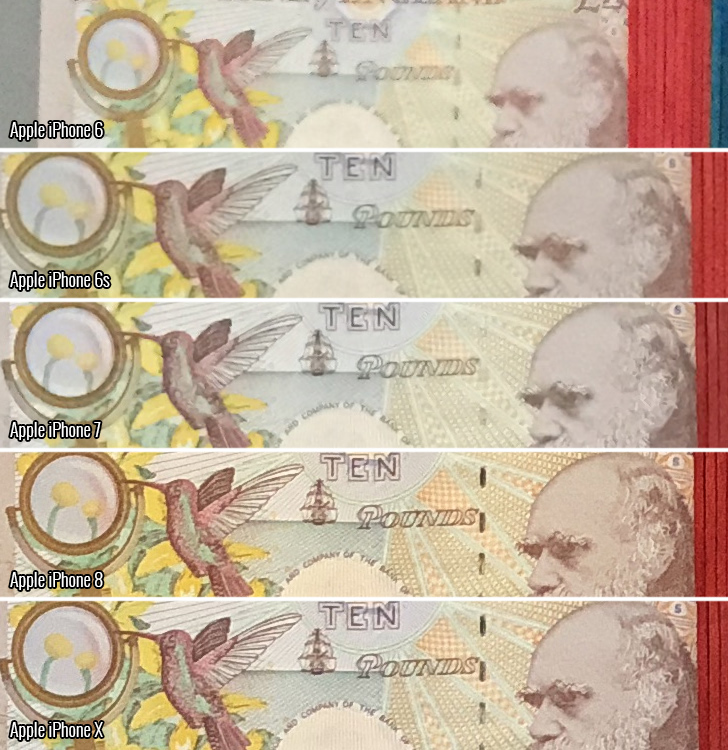 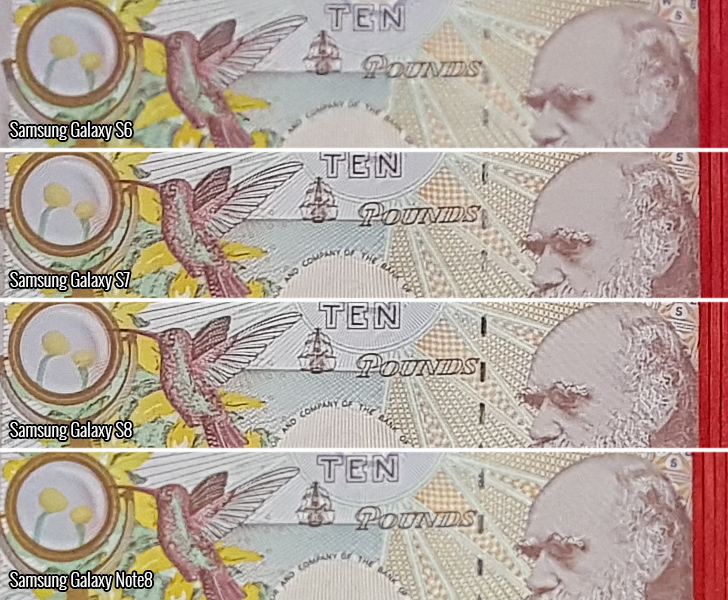 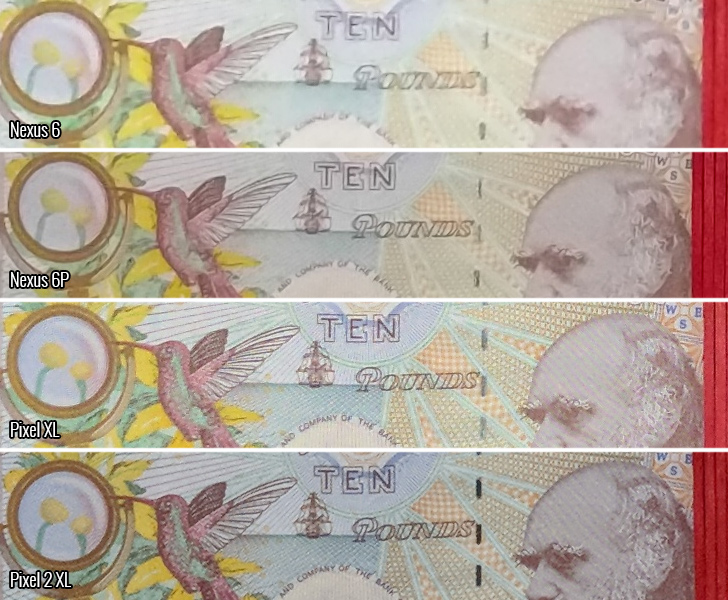 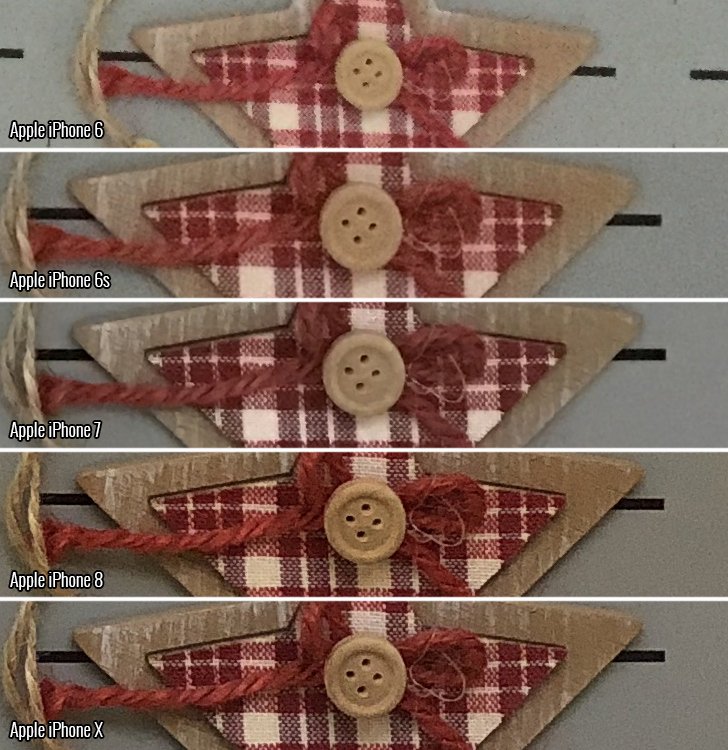 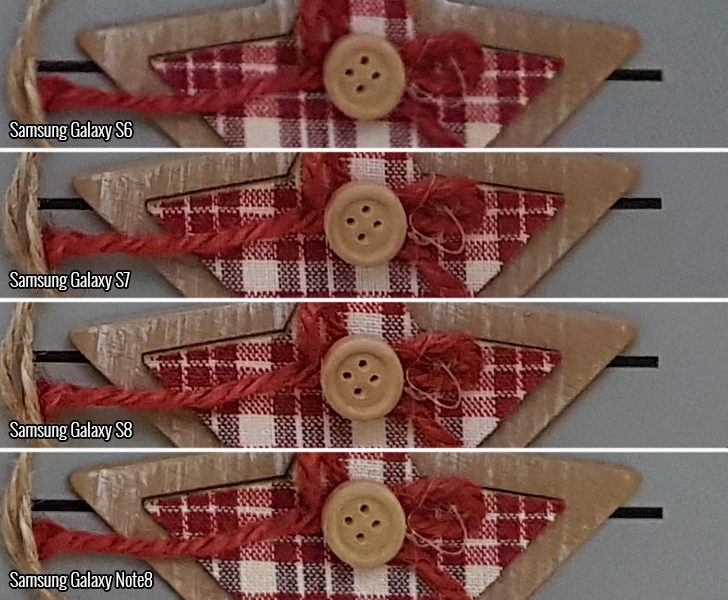 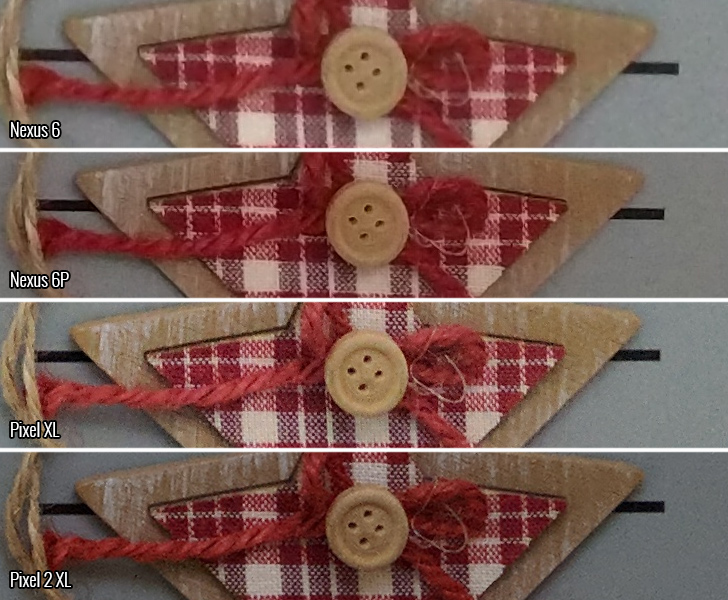 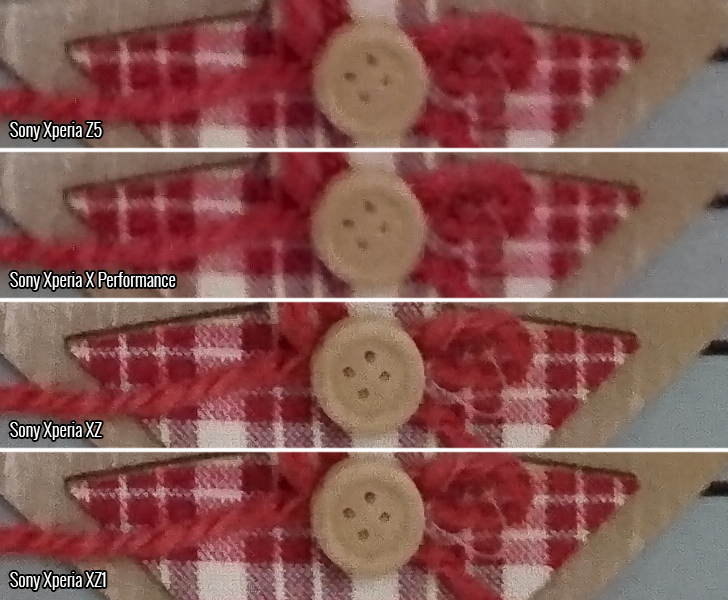 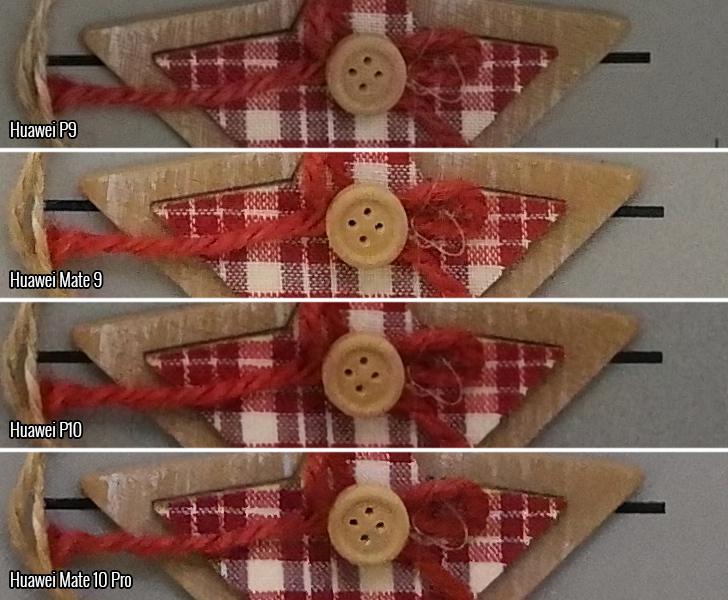 If you want more, you can always head to our Photo Quality Comparison tool and pick any three phones.

Counterclockwise: base storage grows, but the card slot remains popular

I wasn't telling you who copy who, to criticise I was stating the fact that I'm not just a fan boy