Canadian Moto G4 Plus units to get Nougat update next month

If you are a Moto G4 Plus owner in Canada, and are waiting for your device to get the Nougat update, here's some news for you: the update will be rolled out next month. At-least that's what Telus subsidiary Koodo has revealed. 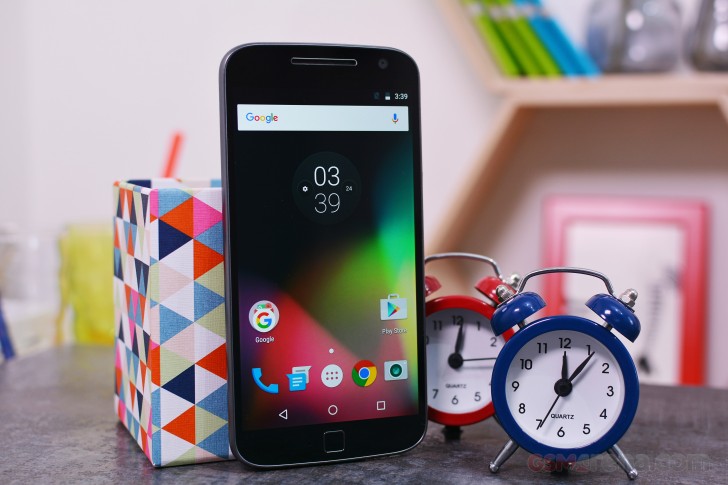 The carrier has mentioned on its website that Motorola Moto G4 Plus units on its network will start getting the update on February 11. So, it would be reasonable to expect that other carriers will also push out the update around the same time.

Koodo's website also reveals that Moto Z Play units on its network will start receiving the update in March, which is the same time-frame when units in the US will get the update.

Unlocked Moto Z in the US gets Nougat next month, Moto Z Play in March

It is downloading now via WiFi only. I have a moto G4 plus phone. I live in Barrie Ontario

It's installing on my G4 Plus right now. I have an unlocked Canadian phone on the Wind/Freedom network.

Got it yesterday! G4 Plus on Freedom Mobile.