Fresh on the heels of Nikon's historic entry into the mirrorless full-frame market, Canon has announced its new EOS R camera, a new Rf mount with four lenses and a few adapters.

The EOS R has a 30.3MP CMOS full-frame sensor powered by the same DIGIC 8 processor that was premiered with the Canon M50. The EOS R has a native ISO range of 100-40000 and maximum shutter speed of 1/8000s. Canon's renowned Dual Pixel AF is on board the EOS R and is coupled with an insane 5,655 focus points that cover the sensor 88% vertically and 100% horizontally. 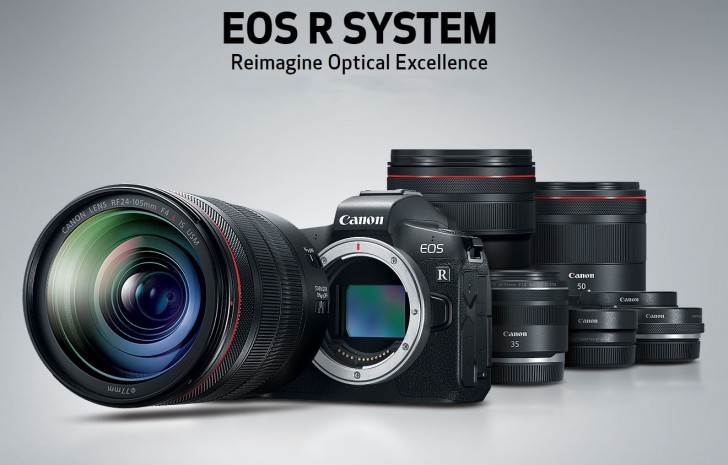 There's a 3.69M dot electronic viewfinder as well as a fully articulating 3.2-inch touchscreen LCD underneath it. Canon has given the EOS R the traditional two control dials but there's no thumbstick for quick AF selection. Instead you get a customizable touchpad on the right of the viewfinder that can be set up to control different parameters (like AF point or exposure compensation).

The Canon EOS R is powered by the same LP-E6N battery that powers the 5D Mark IV DSLR but in the EOS R it promises only 370 shots. Another "downgrade" from Canon's prosumer DLSR is the lack of a second card slot, a grievance the EOS R shares with Nikon's new Z6 and Z7 mirrorless cameras. the The EOS R lacks in-body image stabilization, which actually puts it at a disadvantage compared to the Z6 and Z7 and Sony's line of A7 full-frame mirrorless cameras. 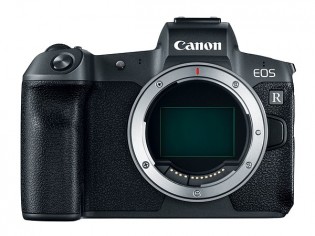 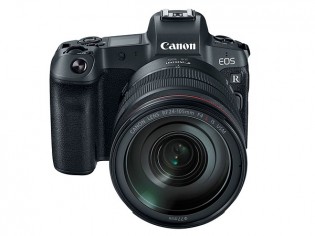 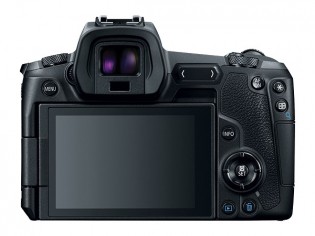 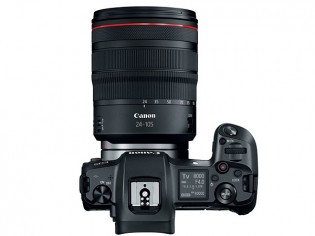 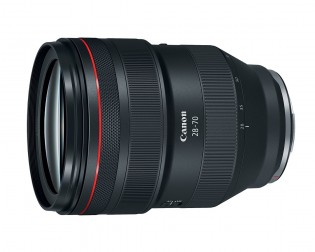 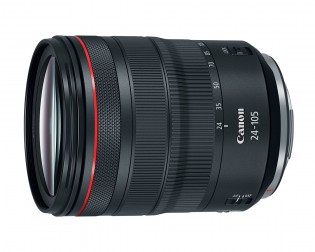 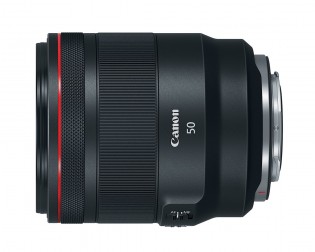 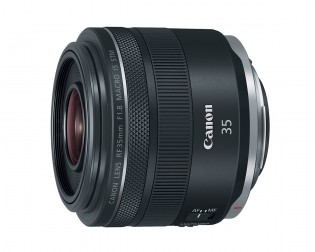 This camera will be the best offering for blogger, simply because the flip screen. But a bummer though since the 4K has a huge crop factor(around 1.7x if I'm not mistaken) But for still, i guess many will be tempted because well, Canon colour sci...

I don't know about the EOS R, but on the Nikon Z6 and Z7 with a similar top-display, you can modify what information you want displayed there. So you can most likely make it less cluttered. The press shots probably just shows you all the informa...