Canonical and Microsoft are working to bring Ubuntu to Windows 10

Yes, that is correct, as per industry sources, Canonical - the company behind the popular Ubuntu Linux distribution and Microsoft have partnered up to integrate Ubuntu into Windows 10.

By all accounts, this won't be done through the use of virtual machines, nor containers, which still seem to be in development within project Barcelona. Rather, the idea is to bring over the Bash shell experience, along with all of its powerful console tools, to run on top of Windows libraries and the Linux subsystem, introduced in the new Windows 10 Redstone build. 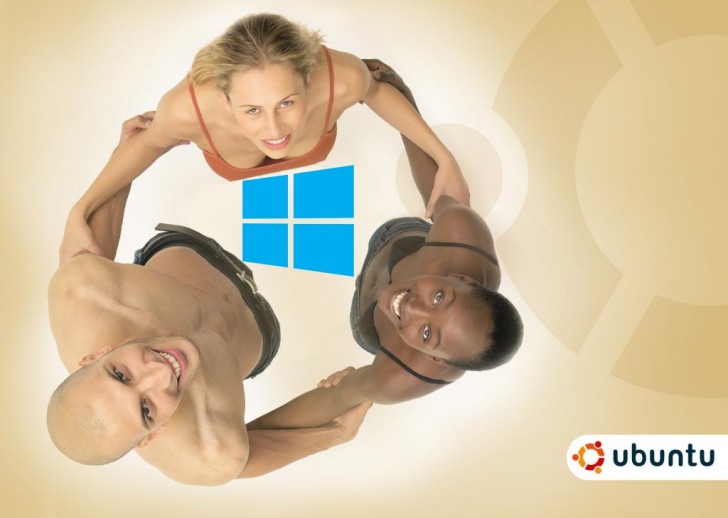 While running Bash on Windows is in no way a new concept, having it integrated within the OS is a whole different thing, which will surely clear the way for many new powerful Linux tools on the platform.

This might not be all too exciting for regular Windows users, of course, other than some potential UI modding, if desktop environments like Unity, Gnome, KDE and the like become available as well. However, it is a move aimed squarely at increasing the popularity of Windows 10 as a powerful development environment.

Apple iTunes now available on the Microsoft Store for Windows 10

@The Cat: At least learn how to make a joke before making one. @galaxys6owner: Obv if it comes preinstalled there would be chances MS 'did something' to it. @BlackReaper: MS is not tracking users? Have you been living under a rock since Win...

used it, using it. hate it.