Rumors so far have suggested that the OnePlus 6T would be almost identical to the recently released Oppo R17 Pro, which means that the former will borrow the triple camera setup on the back. But case maker ZGAR thinks otherwise. 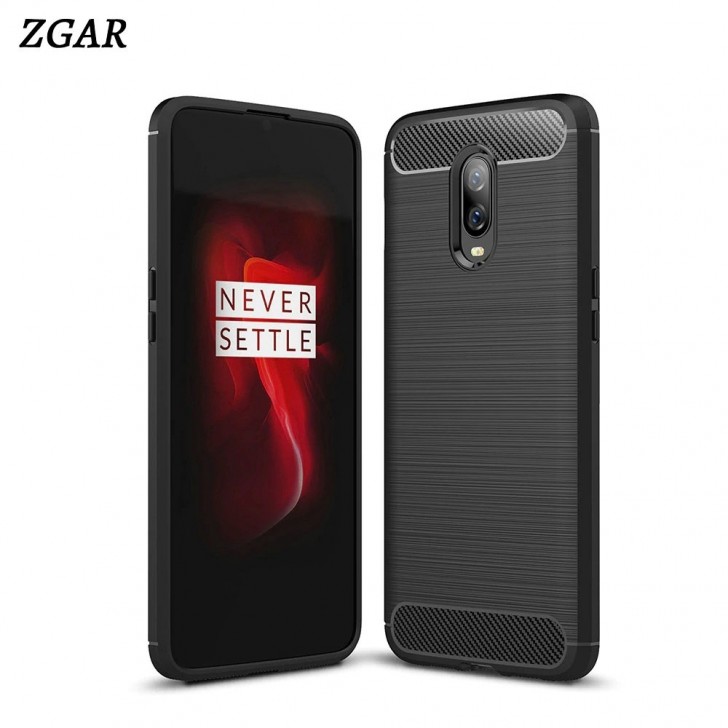 An AliExpress listing of several ZGAR cases envisions the upcoming OnePlus 6T with two cameras on the back instead of three so we assume the TOF sensor won't be included.

While it's not advisable to take this as solid evidence, case makers typically get dimensions well in advance so they can prepare their accessories in time for the launch so it's very plausible. 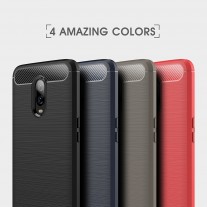 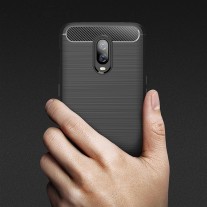 Also, the Oppo R17 Pro starts at $627 while the OnePlus 6T is expected to come with a somewhat lower price tag despite packing a more capable chipset. That would mean Some corners have to be cut and the TOF sensor on the back seems like a good place to start. Besides, aren't those more useful on the front anyway?

No, these aren't photos of the OnePlus 6T

There aren't any avantages of notch, it just ruin the looks of the phone

Qualcomm is Apple's side b!tch.