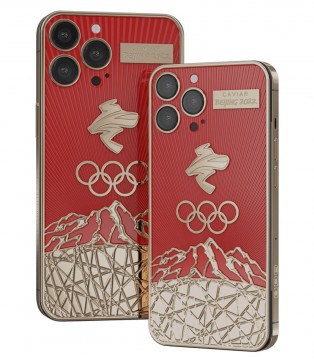 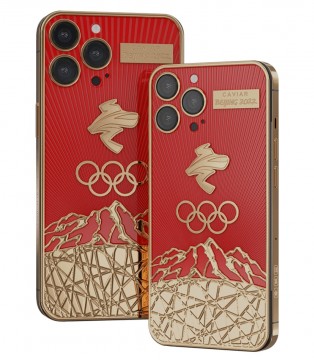 There’s the Olympic Hero model which comes with jewelry alloy and is plated with 24K gold while the Olympic Hero Gold version uses 18K solid gold. Both versions can be made with an iPhone 13 Pro or 13 Pro Max as the base and feature red composite material instead of glass on the back. The design also includes the Beijing Olympics logo, the Olympic rings and an illustration of Beijing’s Xiaohaituo mountain range which is set to host several of the sporting events. 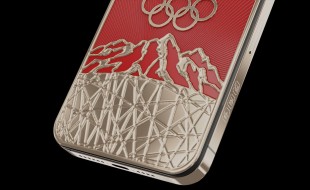 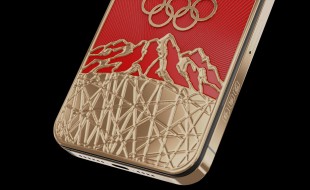 Caviar being "Apple-related"? Don't you know they also make custom Android devices too?

What is the last price for this phone

The best design from Caviar that make me falling in love. The price separates us.