Check out these early prototypes of the Nokia 8 Sirocco

Juho Sarvikas is HMD’s Chief Product Officer, he’s behind the latest crop of Nokia phones. He decided to share part of the development process by tweeting out photos of early Nokia 8 Sirocco prototypes, as well as Nokia 1 and 8110 4G. 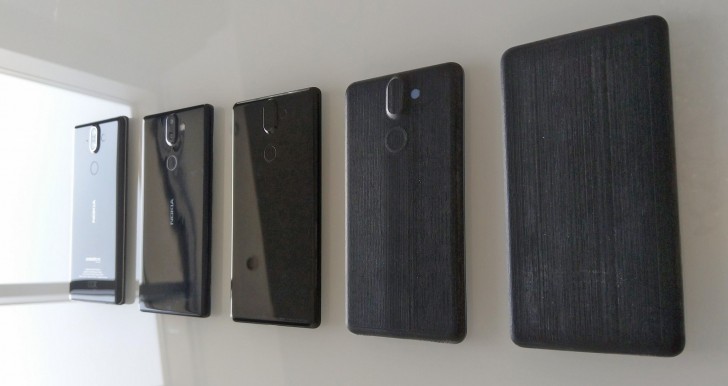 The Sirocco was code named “Avenger” mostly because the team thought it sounded cool rather than because it was seeking vengeance. Sarvikas is especially proud of how the side bezels turned out. 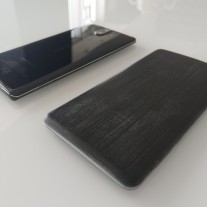 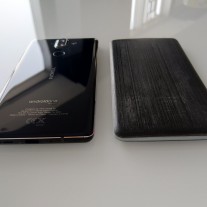 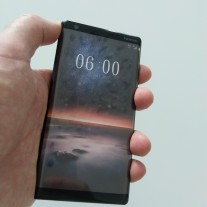 Here are the Nokia 1 and the banana phone too. Notice how the finish on some of these looks “layered” - a definite sign of 3D printing. As Sarvikas says “Modeling and early prototyping is key for success.” 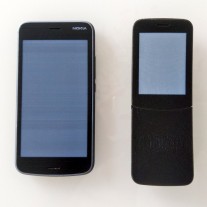 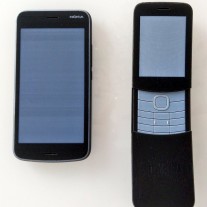 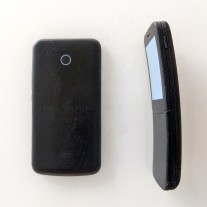 Nokia 8110 4G goes on sale, Singapore gets it first

Nokia 8 Sirocco in for review

He's talking about the price of an upcoming phone, not a flagship from three years ago. S7 priced at $300 at the moment because of newer models being offered (S8, S8+, S9, S9+) and after subjected to depreciation through the years. When it come...

Not really,if you noticed there has not been much research in the last 3 years just some minor improvements.The Galaxy s7 is pretty relevant today.