According to the recent research from IDC, on the contrary to the smartphone market, the smart wearables segment continues to grow with impressive numbers. Just in Q3 2019, the vendors sold 27.15 million devices recording a year-over-year growth of 45.2%. 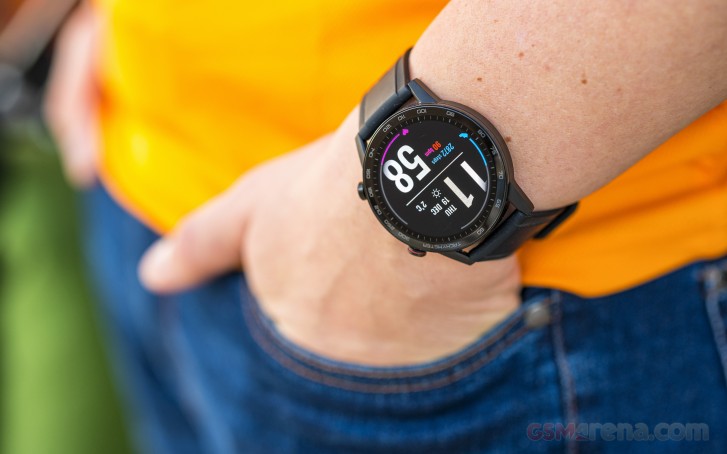 And as per the report, the market doesn't have any signs of slowing down. In fact, IDC thinks that the wearables market would hit 200 million units in 2023. Part of the growing interest in these devices is their growing applications in our daily routine. They will play an increasingly important role in health monitoring, biometrics, security and payments.

Interestingly enough, the so-called basic wearables that don't support third-party applications have also increased in numbers. The total shipments of such devices are 20.97 million - 38.2% increase year-over-year.

I wonder which brands are preferred more? which are good at quality/price rate?