The Chinese version of the MIUI 10 beta ROM for the Redmi Note 5 Pro includes an option to record 1080p video in 60fps, as confirmed by XDA Developers. It's entirely possible that this feature will make its way to global beta and eventually the final release. 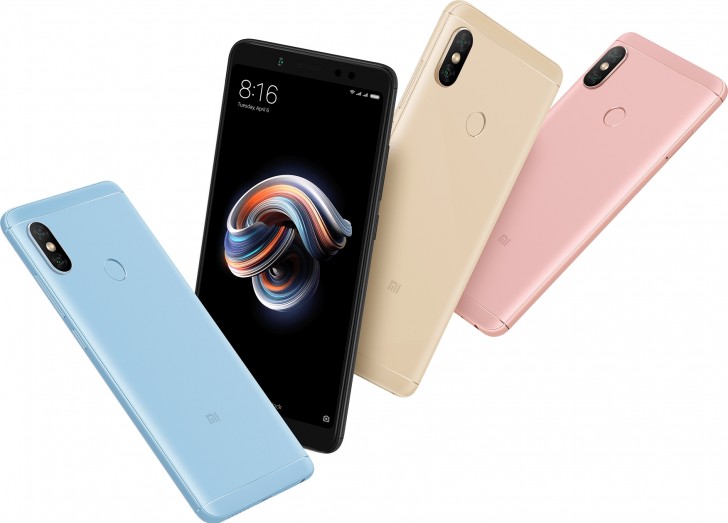 Ever since the phone was launched earlier this year, the Redmi Note 5 Pro video recording has maxed out at 1080p at 30fps. Users have managed to enable 4K video recording by rooting the device but there has been no official support from Xiaomi.

The 60fps option gives more choice to users but we would have liked to see a 4K30 mode instead, especially considering the phone has more than enough power to do it.

no buddy the latest is 9.5 stable and it is available on the miui website.download package and install it manually.