Chinese Samsung Galaxy J7 (2017) may have a dual camera

The Samsung Galaxy J7 (2017) is already official but a bunch of leaked images show a variant of the phone for the Chinese market, sporting a dual camera.

Samsung is yet to announce its first dual camera smartphone and so far we were expecting the Galaxy C10 to be it. 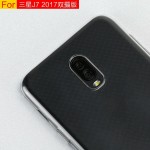 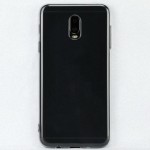 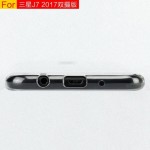 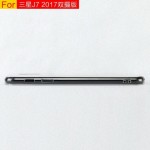 The leaked images belong to a Galaxy J7 (2017) with the model number SM-J7310 but there isn't anything in the leak concerning specs. If the Galaxy J7 (2017) for China uses the same internals as the international model then it should have a 5.5" 1080p Super AMOLED, an Exynos 7870 Octa, 3GB of RAM and a fingerprint reader on the front. 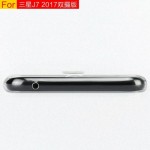 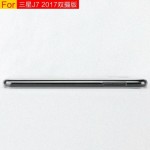 Keep in mind that this device could prove nothing more than an early prototype that failed to make it to production.

Samsung Galaxy J7 (2017) to arrive on Cricket as Galaxy Halo

I doubt you are going to RIP.