ColorOS 7 based on Android 10 goes global, Reno series first in line for the update

A week after it got announced in China, Oppo’s ColorOS 7 has officially made its global debut. The Reno and Reno 10x zoom are the first devices to get the update starting today and we have a list with all the devices scheduled to get the latest ColorOS. Oppo now claims over 300 million users in 140 countries and support for 80 languages. 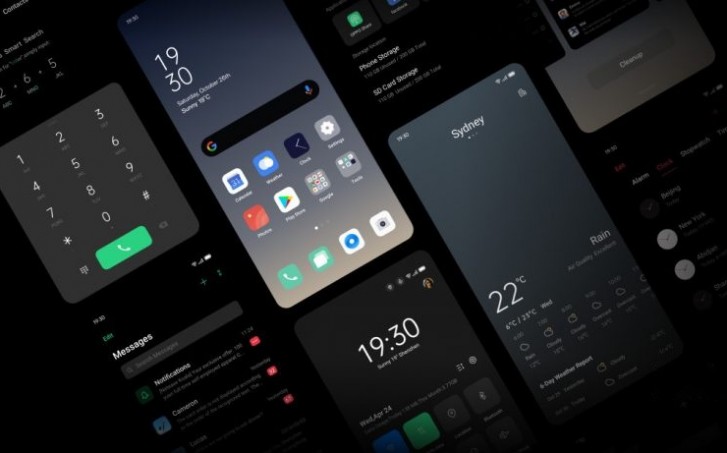 Visually, the interface has been updated with softer colors and lighter iconography. Oppo has also tweaked the animations and system sounds for a more streamlined approach. The dark mode is now system-wide and can be automatically scheduled. 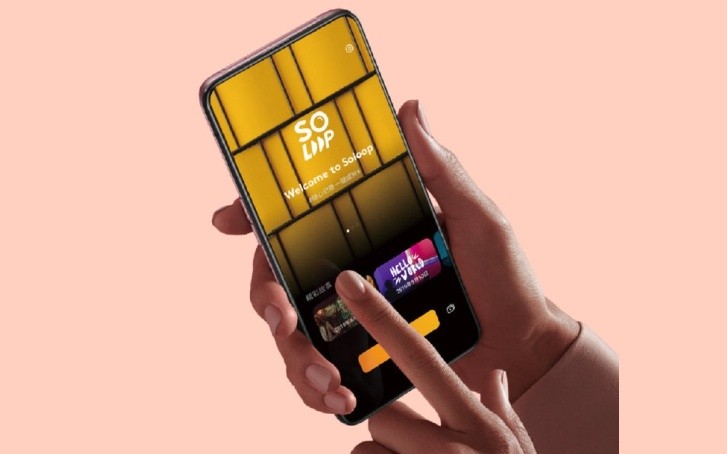 Oppo’s UI First optimizations are tasked with speeding up the feel of the interface and ensuring a more efficient resource distribution including better RAM management and overhauled touch response. The camera department gets a new image processing algorithm and the Soloop video editor. Oppo also released a preliminary list of devices eligible for ColorOS 7 which you can check out below.

Realme phones are getting custom ColorOS branch, v7.0 will be close to stock Android

Still we have not received the colour os 7 update, oppo Reno 2f, please confirm the date.