This month Xiaomi is marking ten years since the launch of its first smartphone - Xiaomi Mi 1. To celebrate a decade in the world of smartphones, on August 11 the manufacturer will introduce a commemorative flagship called Xiaomi Mi 10 Pro Plus. 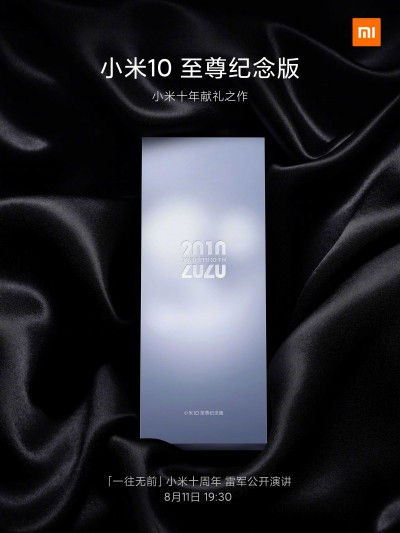 The moniker of the new phone is not officially confirmed - it was only suggested by leaksters. Xiaomi calls it Mi 10 Pro Commemorative Edition, but we expect the phone to have a Snapdragon 865+ chipset, making it a slight upgrade over the Mi 10 Pro. 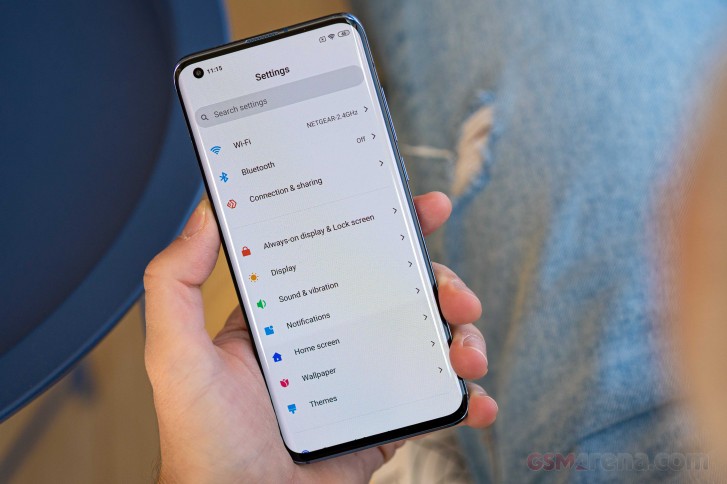 If the phone’s sole change is the chipset, it will keep the other key specs like 108 MP main cam, UFS 3.0 storage, and LPDDR5 RAM, as well as 50W fast-charging. Some rumors suggested Xiaomi will slightly speed that up to 55W.

Xiaomi device with Snapdragon 865 crushes AnTuTu, is it the Mi 10 Pro Plus?

This high price will distract many ppl to buy their phone and when phone become cheaper it will be outdated. So good luck Xiaomi with this pricing. We know that your investitors want to fill covid gap in their pocket. That logic will make gap even bi...

Xiaomi did that and that was their selling point. Now their phones cost the same as Apples & Samsungs while offering a lot less.

No it isn't. It is really smooth. Just stay away from cheap ones and disable all ads. Even Poco F2 Pro is miles faster than any iPhone or Samsung.