Mobile games have turned into a global phenomenon – or problem, depending on how you look at it. If you’re looking to kill some time, mobile games offer a variety of fun activities, anytime, anywhere. If you’re an employer or the parent of a student with homework... well, then it’s a problem.

We'll now have a look at the most popular games of recent years.

A game people loved to hate – so very simple, so very addictive, so very frustrating. All those mixed emotions pushed it to over 50 million downloads in less than a year after launch (May 2013).

Strategy games enjoyed great popularity on computers, the point & click interface suit them well. Clash of Clans doesn’t focus on micromanagent quite as much – and the people love it. Last year, the game boasted 100 million daily players! 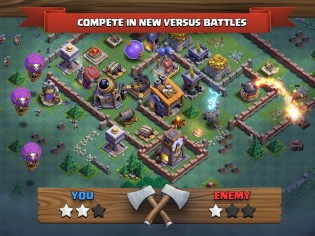 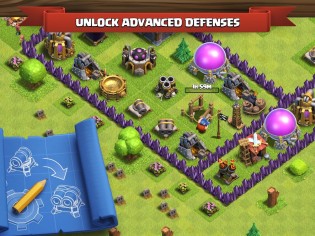 The sequel of the action strategy game that pit agriculture against the undead passed 100 million installs. The original hit 25 million at its peak, making this a rare successful sequel (just ask Rovio how hard it is to recapture old glory). 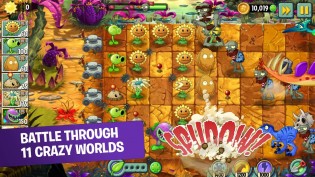 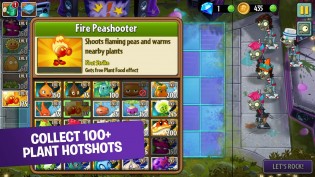 Everyone’s favorite hedgehog showed the power of nostalgia – the game raced from 100 million downloads (June 2015) to 200 million (July 2015) with the speed of its titular character. This game does owe some credit to Temple Run, but we think its safe to say that a Saturn Classic would be a hit (it worked like a charm for Nintendo). 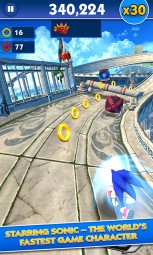 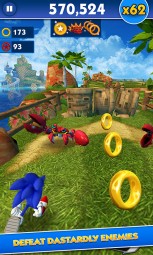 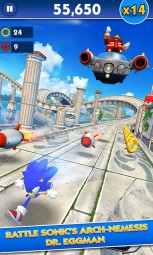 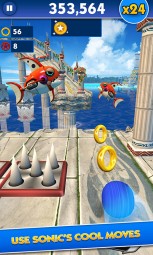 Mobile gaming began before touchscreens, but Fruit ninja could only ever have worked on a touchscreen phone. Back in 2012, it crossed the 300M download mark when 1 in 3 iPhones in the US had it installed. 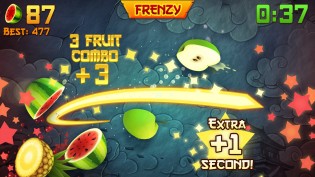 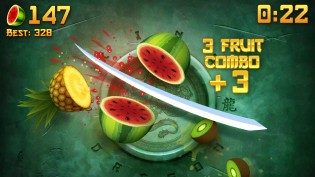 One of the first games to conquer the world – these 500M installs were back in 2011! Just think, smartphones were much fewer back then so it's even more impressive. It taught us an important lesson: cute characters really help sell a game (and later, a movie). 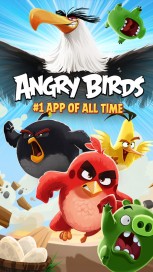 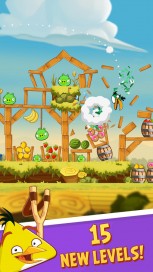 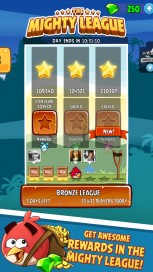 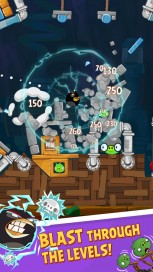 A simple puzzle game perhaps, but a highly successful one. Back in 2013 it crossed 500M installs as it became a phenomenon on Facebook (1 in 23 users of the social networked were fans) 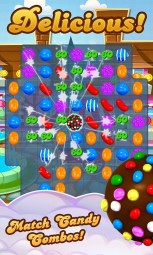 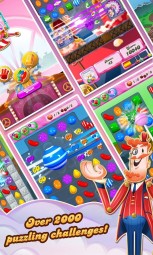 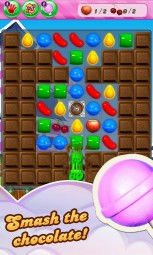 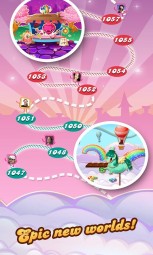 Infinite runners combine exploration with lightning reflexes, a potent combination. Temple Run celebrated 100 million installs a year after it launched in 2011 and since then passed 500 million. A movie was rumored, but seems to have died on the vine. 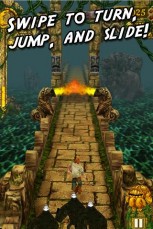 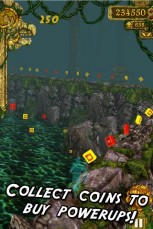 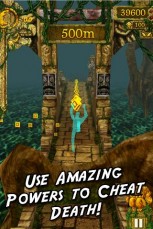 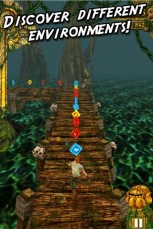 Hunting imaginary monsters proved a popular pastime, often making the news with the many odd accidents that occurred during a hunt. Niantic, developer of the much less popular (but similar) Ingress, handled things expertly - even when it seemed that people were getting bored, new content roped them back in. 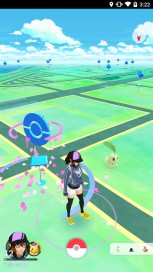 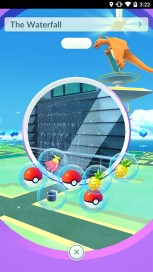 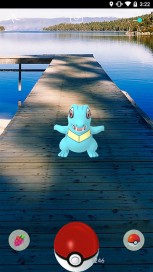 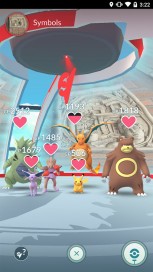 The Pokemon is king of mobile gaming, but the number of games with more than 100 million downloads surprised us – there are so many of them! We didn’t cover them all of them, partly because we tried to stick to one game per publisher. Before we go, here are a few honorable mentions.

No, this isn’t FarmVille, it’s another King game – the makers of Candy Crush Saga. With 100 million – 500 million downloads on Google Play, this one proved much more popular than the similarly named (and themed) competitor. To be fair, FarmVille was always a Facebook game, less so a mobile game.

Guitar Hero, but with a piano theme, this game and its sequel both have over 100 million installs on Google Play.

Both of these have between 100 million to 500 million installs on Google Play (the platform doesn’t get more specific than that). A popular bar game for sure, but we’re surprised to see it so successful on mobile platforms.

Counterclockwise: the phones that did it first

Counterclockwise: the most popular phones through the years

I constantly was talking about PSP and PS1 from the beginning. Even my first comment is about them.I also mentioned the "handheld" or "portable" words in almost all of my comments. I also said that phones are portable consoles. You couldn't understan...

i never denied that phones replace handheld consoles though did I? But you never clearly stated that you were on about handheld and old consoles aside from one obvious comment and using examples but you were still referring consoles as a whole range ...