Before Andy Rubin started working on Android, he co-founded Danger Inc. - the maker of T-Mobile Sidekick smartphones. Matias Duarte, he who made Material Design, worked with Rubin at Danger and later worked on webOS before joining Google.

We were reminded of this in the brief second we believed that T-Mobile wants to bring back the Sidekick. Verizon’s plans to resurrect Palm may be more than an April Fools joke, however. Which got us thinking – which brands would we like to see get a new lease on life? Well, brands not named “Nokia” that is.

Palm is certainly on the list – the Pre was so far ahead of its time, it’s not even funny. The card-based multitasking with gestures was amazing in 2009 and was adopted by iOS and Android only later. And its software was based on web technologies before Chrome OS, before Progressive Web Apps and so on. 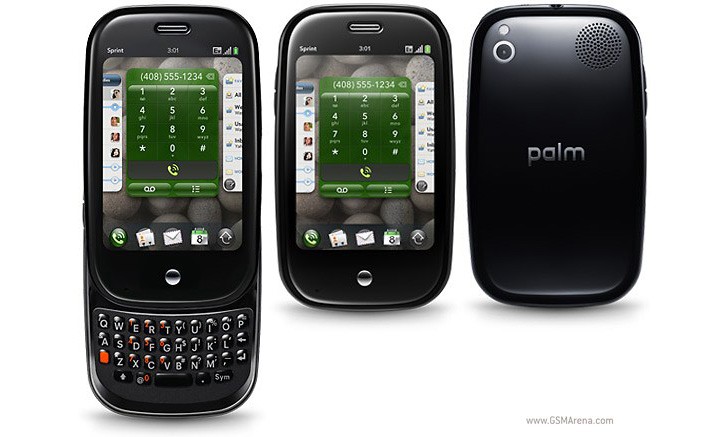 We’d love to see Ericsson back too. Sure, part of it lives on in Sony Xperia phones (nee Sony Ericsson), but we want to Swedish company go at it alone. The Ericsson R380 marketing coined the term “smartphone” and was the first to run Symbian or rather its first incarnation, EPOC. The R310s used GORE All-Weather material for waterproofing and had generally rugged design. We can’t help but wonder what path the company would have taken if it didn’t join Sony.

Siemens is another Euro phone maker that gave up. It had all time favorites like the SL45, but we also miss its cooky designs – from the SX1 to the Xelibri line. Modern smartphone design has gotten stale and we badly need some fresh ideas. 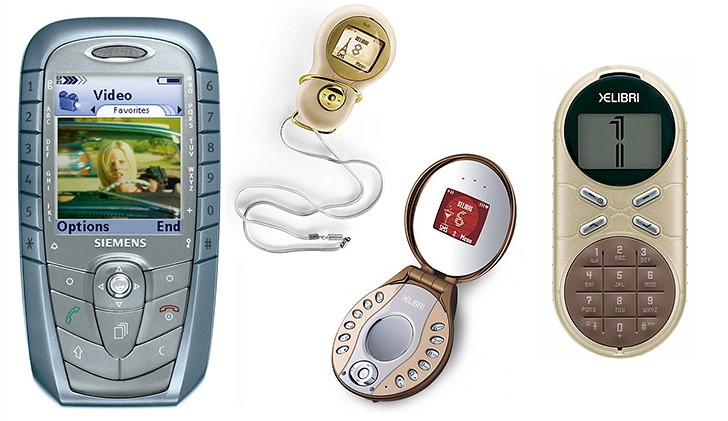 GeeksPhone always flew under the radar, briefly gaining visibility alongside Firefox OS. But the reality is that their phones were open and hackable, you could easily install custom software on them. Speaking of hackability, the O2 XDA phones (built by HTC and others) lent their name to the XDA-Developers forums. The HTC HD2 would eventually go on to run every OS ever.

Neonode built only a couple of phones before giving up, but it sure brought innovation to the table. Back in 2003, touchscreens were of the resistive variety and, as their name suggests, you needed to press down hard for them to register a click. The Neonode N1 and sequels used zForce (“zero force”) based on infrared light and worked with anything – fingers (gloved or not) or stylus. More recently, the Sony Xperia Touch smart projector used IR to turn any surface into a touchscreen.

Toshiba made the TG01 in 2009 and it was an early superphone. It was only 9.9 mm thick, impressive for the time, and its processor ran at a wild 1 GHz. For comparison, the iPhone 3GS of the same year was at 600 MHz, the HTC Magic was at 528 MHz. We keep hearing about console-quality graphics, but chipset progress seems to have slowed down recently.

So, which defunct phone brands do you miss?

And the fact that Wiko manufacturers phones for Phillips