Easter is right around the corner and retailers give their best to lure shoppers on their side. Amazon and Huawei are pushing a massive promotion on various Honor phones, including the latest flagship View 10. Offers are found both at the German and the UK Amazon website, ranging from 5% to over 35% discount. We already covered the sales on the British side, so now we compare them with the German deals. 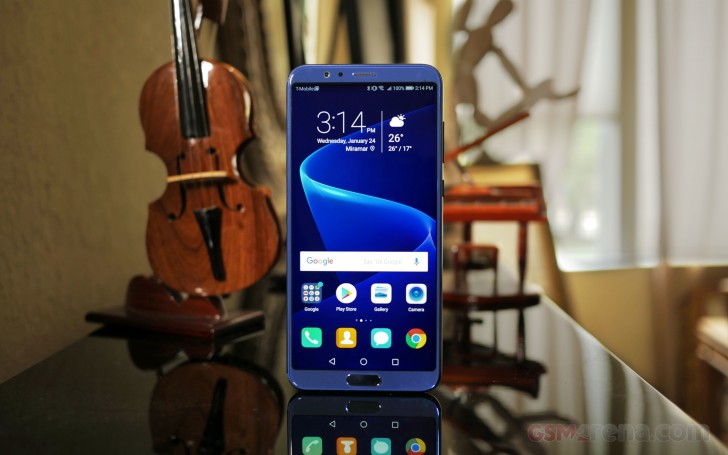 Last year flagship Honor 9 usually can be purchased for €429 but Amazon slashes a quarter of the price and offers the phone for €320 in Germany for the Black, Silver and Blue colors. 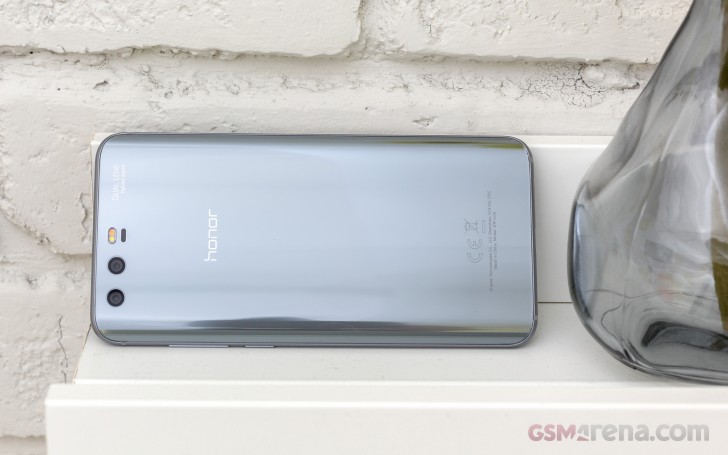 Honor 7X has a retail price of €299, but after a nifty price slash it's now €229. There is also a third color option - Grey. The Red variant is currently sold by a 3rd party reseller, so it does not qualify for the Easter promo.

The last Honor we found discounted is the flagship View 10 in stunning Blue. It's not nearly as deeply discounted as in the UK though and is only 7% down - from €499 €470.

All deals will end on Sunday, March 25, or until the phones go out of stock.

Honor View 10 now on pre-order in the US, shipments are later this month

on of the best phones on the market

Obsolete Huawei phones with no software support. No surprise why they can sell them cheap prices. Can't recommend based to my experiences. My Huawei p9 lite mini (y6 Pro) have not received any security updates since it's launch september 2017. ...