Fancy getting yourself a capable smartphone at a bargain price to start the weekend right? A few deals from Daily Steals let you have last year’s flagships for fractions of their prices if you can live with a minor scratch or two.

Starting with the Samsung Galaxy S7 Edge – you can get it in two versions – “Scratch and dent” for $260 and B Grade for $290. The first of those is said to have some obvious signs of wear and tear, but no cracks on the screen, while the B grade items will only have minor blemishes here and there. 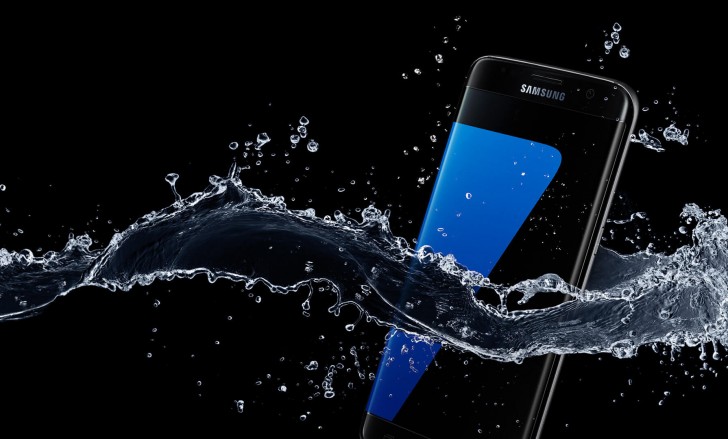 The phone is available in both GSM only and GSM&CDMA flavors, both in three different colors. And if you add the code GSMEDGE at checkout, you can knock an extra $20 of those price tags, dropping them down to $240 and $270, respectively.

Next up, the Samsung Galaxy Note5 can be had for $160 for a scratched and dented unit, $180 for a B grade unit. Adding the code GSMNOTE saves you $15 more, allowing you to get the phablet for as low as $145. 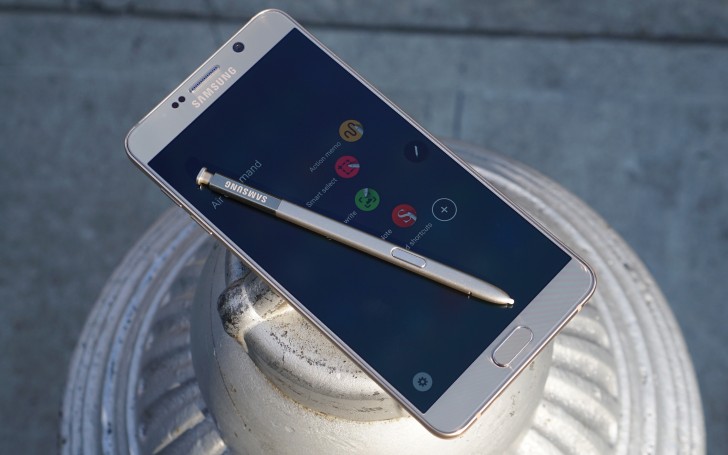 And if you would prefer something with a more stock UI, you should consider the first gen Google Pixel that's also on offer. The small one is $320 for the 32GB version and $380 for 128GB of storage once you apply the code RICKPIXEL.

SO basically your phone after a days use?

B grade phone that s why are so cheap

Lol at these bargains.