Nothing is permanent in life, and this applies to smartphones prices more than anything else. Back in October, Google announced the Pixel 3 and Pixel 3 XL at $799/849 or $899/949, but now the devices are a tad more affordable in two major markets for the company - the United States and Germany. 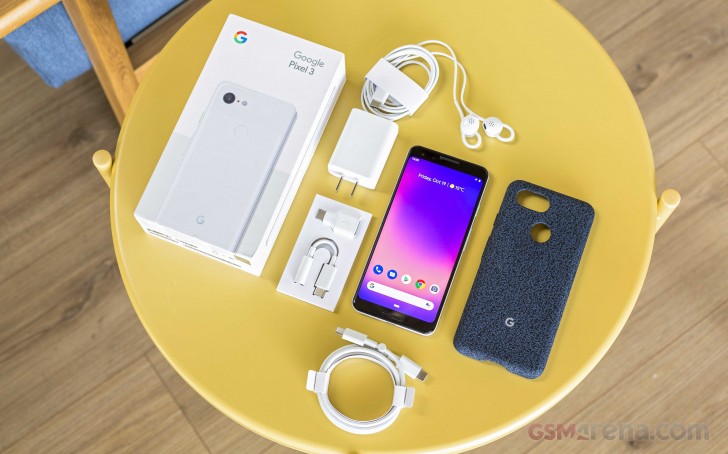 Google is offering the phones with a $150 discount on its Store in the US so the 64GB Google Pixel 3 is $649, while the 128GB option is $749. The offers apply both for unlocked smartphones and those bought with a plan from Google Fi and Verizon. 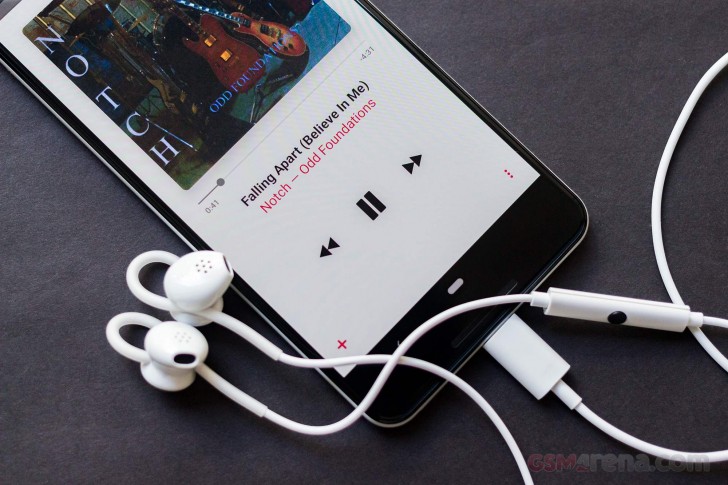 The deal in Germany is even sweeter - all phones are down 250, reaching their lowest European prices to date. The Google Pixel 3 is 599, while the Pixel 3 XL is 699, but there is no 128GB storage and no Not Pink color option.

I was wrong about the Google Pixel 3

Well Pocophone is a deal or Z5 pro GT made by Lenovo. This is just joke.

Just about the headphone thing, I Don't have jack port, but I don't have any problem to use my wired headphone. Music is not analogique anymore so it's not really a matter to use a DAC on the usb port. You can even choose the dac you want rather than...

The price is only on mediamarkt.de