Huawei is about to launch the Mate 20 and the Mate 20 Pro on October 16 in London and the UK market is already seeing discounts on older smartphones. The unlocked Huawei P20 Pro with 6 GB RAM and 128 GB storage is now down to £599 both in the plain Black and the flashy Twilight colors. 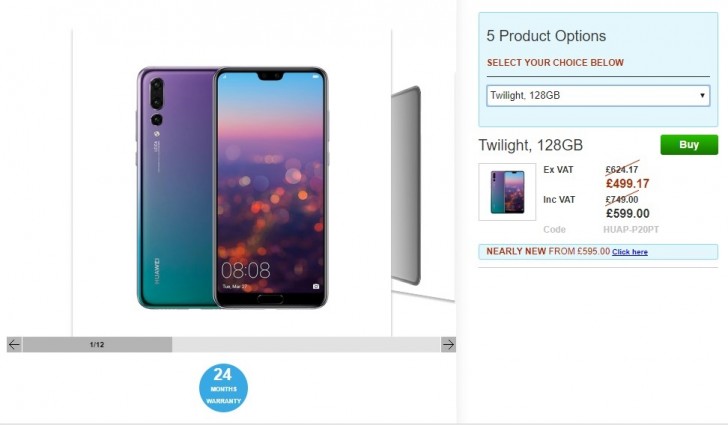 The triple-cam P20 Pro was launched back in March for £800 in the UK by various retailers and carriers.

Price went slightly south in the past few months, but even today some stores such as Carphone Warehouse are selling it for £679, while carriers are asking for £799 if you don't sign a contract. 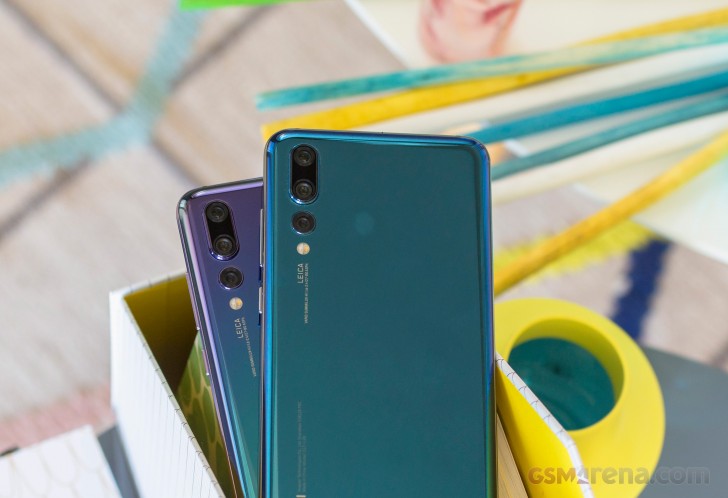 The majority of people who buy phones don't unlock their bootloader. Even with enthusiasts, it is less common than it used to be

P20 Pro already had a price cut here in the Philippines by 4000 Pesos (around $ 70 to 80) through MemoXpress, likely in anticipation of the Mate 20 series. Still not gonna buy one though (nor the P20), as the triple camera thing is still gimmick...

Although a great phone, with a locked bootloader is a fail.