Several weeks after Google’s Project Fi discounted the Moto X4 down to $250, now Amazon is matching the price for its Prime members until the end of the day. Available in Sterling Blue or Super Black, the phone is discounted from $400 and comes with 32 GB storage and some preloaded Amazon apps. 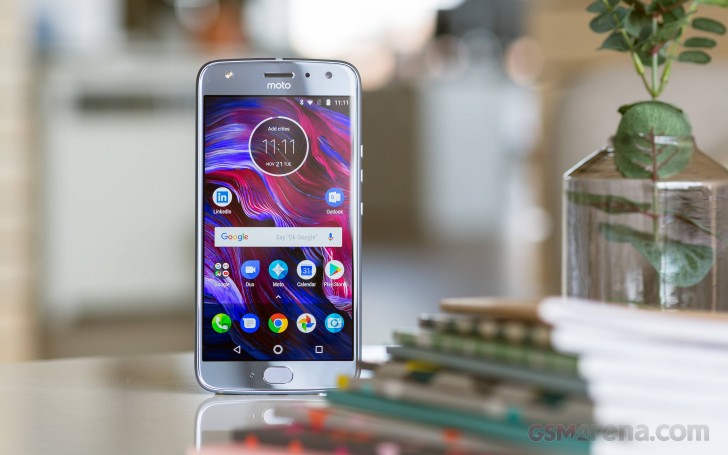 The Moto X4 arrived in the US with 3 GB RAM and Android Nougat out of the box, but units have already started receiving Oreo 8.0. Other specs include Snapdragon 630 chipset, dual 12 MP + 8 MP wide-angle camera setup, 16 MP selfie snapper and 3,000 mAh battery.

Once the $250 deal is done, the phone is likely to return to its previous price of $300, which is still pretty good even with the Amazon bloatware.

Nooooooooooo. I paid for mine here in Slovakia 392 eur at the day of release.

Motorola still the best hardware that suit engineer as heavy user, combine android one, is safest choice than problematic pixel2