Best Buy and Verizon love discounting the second-gen Pixel phones  the first discount came the day after they were announced! Todays deal is better than that one, but not quite as good as some in the past. The good news is that it includes the smaller Pixel 2, which often goes overlooked. 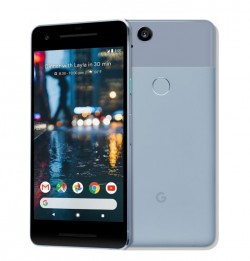 Deal: Get a Verizon Pixel 2 XL from Best Buy for $449 with monthly installment plan

Still its too much for that ugly brick

And I thought it would be a good chance to try out stock Android. Alas, Google loves to cockblock themselves