Diwali is celebrated this Sunday being the major holiday it is, manufacturers are keen to be major part of the accompanying shopping spree. Lenovo and Motorola are offering a slight decrease in the price, mostly if you choose a prepaid offer. In the same time, Samsung has slashed the prices of almost all of its devices until Friday. 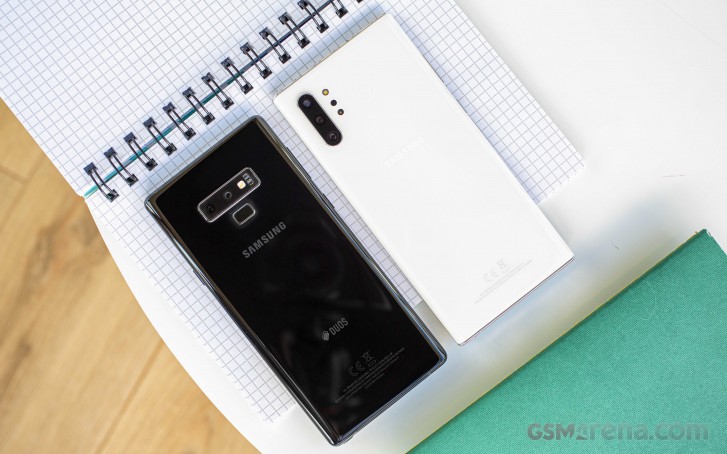 If you are looking for a more affordable solution, the Galaxy A30s is 10% of its original INR18,900 price, while the Galaxy M30 with 64 GB storage is INR11,999. There are also plenty of additional offers from HDFC or OYO hotels, but you have to go to the Samsung Fest website for all details. 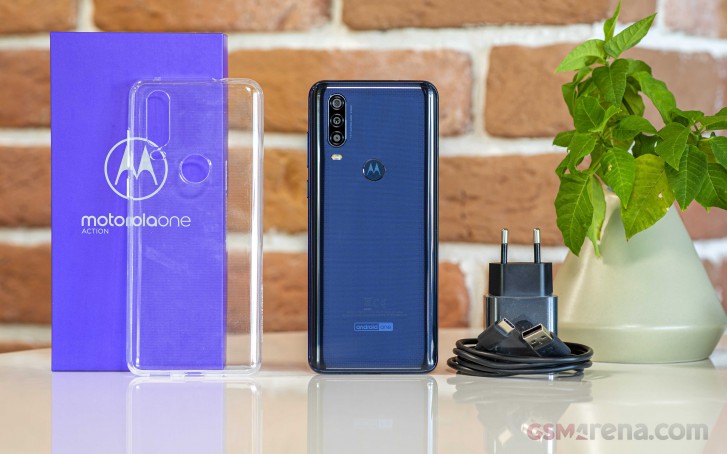 Lenovo and its subsidiary Motorola are also spreading their Diwali promos all across the portfolio. Although not as aggressive as Samsung’s deals, the phones are still plenty affordable, and there are some credit card deals if the device is not discounted. Check out the neat table below which Motorola India kindly sent us.

Previously, Huawei and Realme announced a bunch of discounts for Diwali - you can check those out here.

Xiaomi sold 6 million smartphones during Diwali, generates over $1B in revenue

I mentioned India grows fastest among 'major' economies. The three countries ahead of India in the link have significantly smaller size, and can obviously grow faster than major economies. I would like to reiterate that India will be the fastest grow...

No big discounts its same tragedy like black friday. Selling very old garbage which noone wants or willing to use.