Deal: SonyXperia XZ2 and XZ3 are a steal in Europe

The Sony Xperia XZ2 is currently enjoying a nice discount in Germany. You an get a Deep Green for €349 through retailer Real and eBay (from Carbon Phone) or in Liquid Silver from MediaMarkt and Saturn for €359.

Meanwhile the Xperia XZ3 can be found for €499 on both MediaMarkt and Saturn - a big step down from its usual €760. 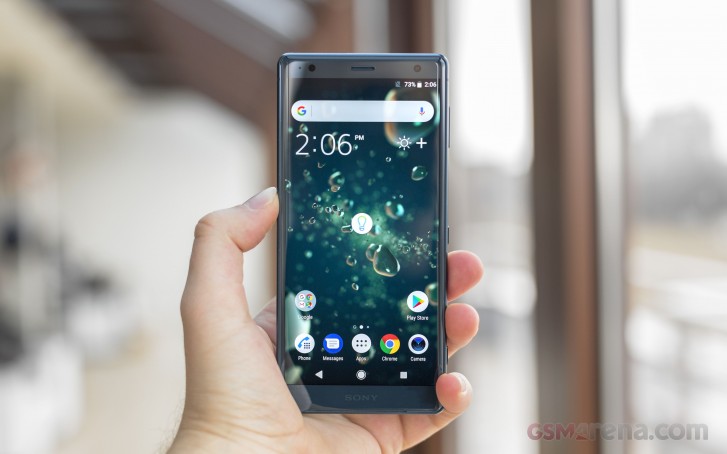 Perhaps Sony is telling retailers to clear up stock for the imminent arrival of the Xperia 1?

The Sony Xperia XZ2 and XZ3 are both still competitive smartphones. Both run Android 9 Pie, and feature good cameras as well as a few bonuses like IP68 water proofing and wireless charging. The Xperia XZ3 adds an OLED screen.

XZ2 is one of the most powerful and comfortable smartphones. I had a lot of Sony models: first C3, after C4, XZ, XZ1 and the most practical is XZ2.

People here who are comparing Sony to other smartphones such as Oppo Huawei or even Samsung or iPhones... let me just ask you this, have you ever heard of Samsung taking back its phones because they were faulty in some way ? no because they're high q...

See their marketing seem pay attention to some brand, if you know how do they do it. They quite mentioned the Huawei Xiaomi, what kind of marketing put effort on highlights some brand on somewhere.