The Sony Xperia XZ1 Compact was replaced by the XZ2 Compact last month, but that just means it’s time for some bargain hunting. An eBay deal offers a new unit for £300. The best deals for its successor are around £520, so there are significant savings.

You can grab an XZ1 Compact from here. Note that this is only for the Twilight Pink color option, which isn’t particularly pink. You can use our specs difference tool if you’re wondering about the pros and cons of each model. In short, the screen isn't as sharp and the chipset is a generation behind, but we're still talking about a Snapdragon 835. Also, the 960 fps mode is shot at 720p exclusively with no 1080p option. 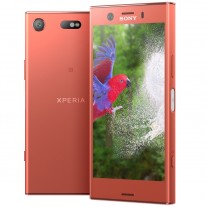 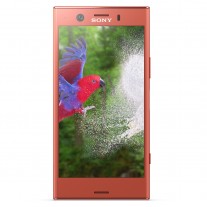 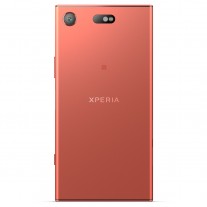 Sony Xperia XZ1 Compact is available for £300 at eBay 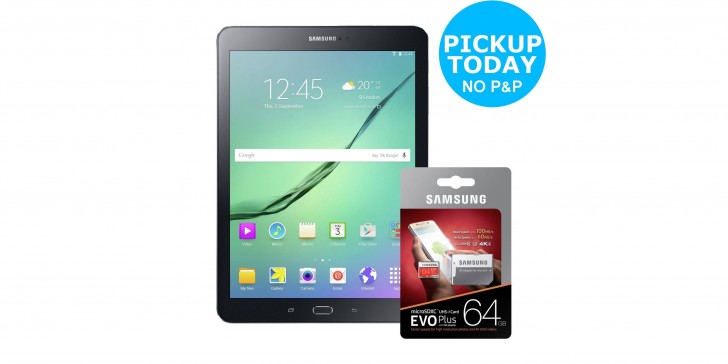 The Xperia XZ1 Compact does not come with a free microSD card, but you can pick up a 64 GB Samsung Evo Plus from here for £17.

Our 960fps slow-mo shootout video is up: Xperia XZ2 goes against the Galaxy S9

Plus the headphone jack! Personally I think the XZ1 has the best design, they just need to make that camera lens flush with the body.

Hans here, the owner of BB Q10, XZ1 Compact ans Iphone SE. For me too, the XZ1 Compact rocks the most.

XZ1 Compact still a better choice than the XZ2 Compact because of better battery life, better front facing camera, fingerprint sensor on the proper position, and not to mention it's smaller and thinner. Not much improvements in the camera to justify ...