For Samsung Galaxy S6 and S6 edge owners who are eagerly waiting for the Nougat update, here's some good news: the tech giant has started Nougat firmware development for the devices, according to a new report. 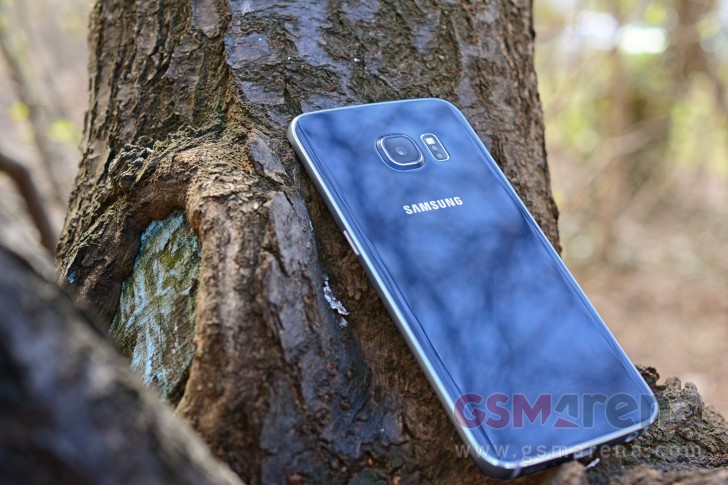 The report reveals that the initial Nougat firmware for the devices carries a build number of XXS5DPK7, but that's likely to change as the firmware gets finalized.

As for the roll-out, the report says that the process won't begin until next year, adding that even the Samsung Galaxy S7 and S7 edge, for which an official Nougat beta program is already underway, will also not receive the update until 2017.

I am s6 user. But I find it difficult to make play proctect certified

I am using galaxy s6, but i am finding it difficult to certified play store