The upcoming Kirin 820 will be the first 5G-connected chipset from Huawei aimed at the mid-range. Leakster Digital Chat Station has provided the first unofficial details about the hardware. 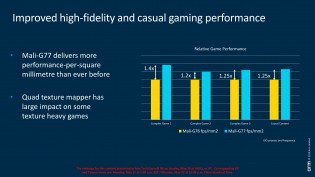 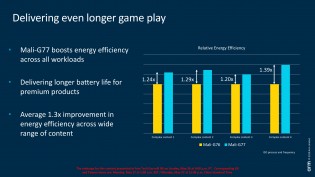 The Mali-G77 is also used in Samsung's Exynos 990 chipset found in some Galaxy S20 versions. Of course, Huawei probably won't configure the mid-range chip with 11 cores, but the GPU will still be miles ahead of the Mali-G52 found inside the Kirin 810.

This chipset will be used in the Honor 30S, more models are probably on the way too.

Based on the results from the initial engineering sample (January, 2020), D800 outperforms both SD765G and Exynos 980, and only marginally below D1000L. Lets wait for the real D800 based unit coming out. (There are several D800 versions around, clock...

Isn't the SD765G basically a speed binned SD765 just like SD730? Anyways, Qualcomm is taking advantage of its monopoly which no consumer wants. I'm not excited with 2020 flagships due to drastic price change. I think all of the 5G midrange SoC perfor...