Welcome to the first early look at the Huawei Mate 30 Pro. We emphasize the word early and suggest you take these specs with a healthy dose of skepticism.

According to claimed insider sources the Huawei Mate 30 Pro will boast a number of improvements over the Mate 20 Pro and the P30 Pro. Starting with the screen, the Mate 30 Pro will use a BOE-made 6.71-inch AMOLED with a built-in fingerprint scanner.

The cameras on the rear will be four and it's expected that there will be some variation of the current ultra-wide, regular, telephoto and 3D ToF setup. There's no definitive word on whether the zoom camera will be a periscope or not. 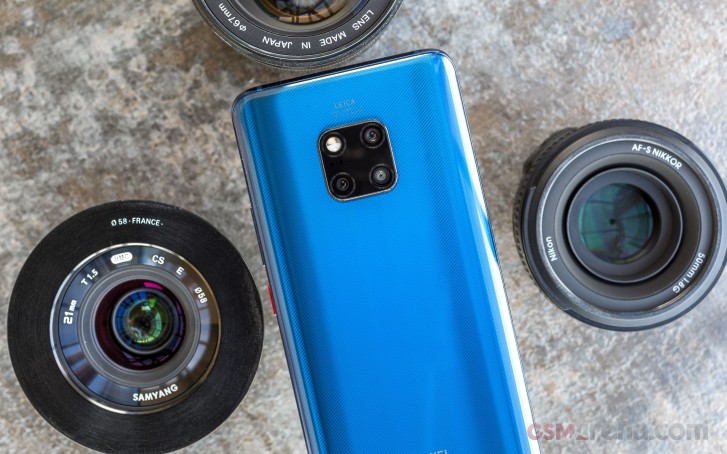 Huawei unveils its Mate series in October so there are still five months to go. We expect to hear more in the meantime so stay tuned.

Hope no green screen and 5200 mah battery because just about all the mid-range phones have 5000mah batteries in them. In 2019.