Apple will unveil the iPhone 12 bunch today and carriers across major markets are expanding their 5G coverage to appear more desirable to the average user that wants to get everything out of their new Apple device.

In the United Kingdom, one of the bigger 5G players is EE which has just announced its presence in 12 new locations, listed alphabetically: Aberdeen, Aldershot, Barrhead, Blackpool, Castleford, Crawley, Mirfield, Oxford, Porthcawl, Shipley, Stafford and Warwick. 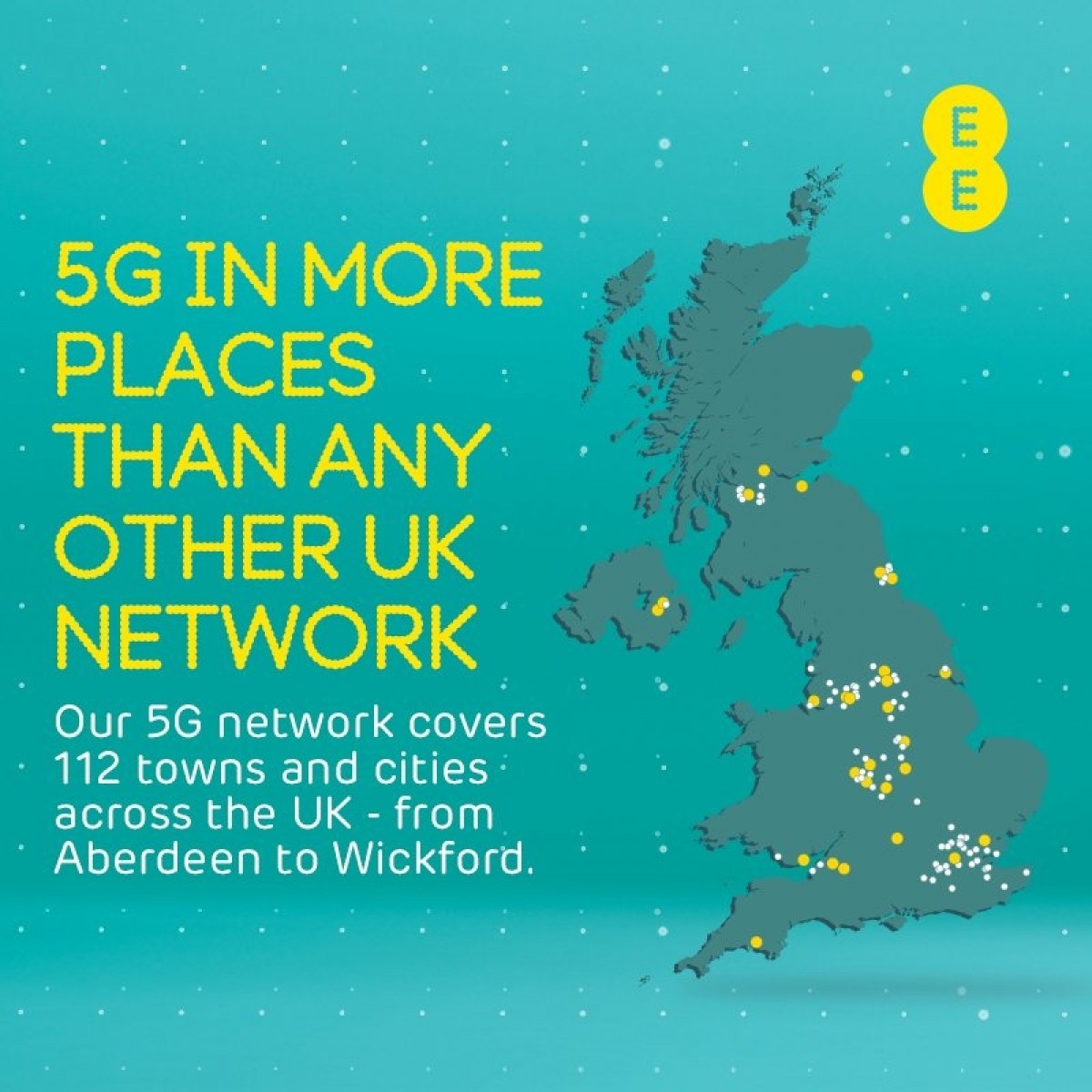 The list includes cities and towns from all over the United Kingdom, and EE proudly revealed it is the carrier with the most locations covered among all carriers in the country. It has also mentioned widened coverage in Belfast, Birmingham, Cardiff, and Edinburgh.

According to data from EE, the 5G network is mostly used for video streaming and social networks with YouTube, Netflix, Facebook, and Instagram. Marc Allera, chief of executive of BT’s consumer business, stated “delivering the best mobile experience for our customers has never been more important”.

What has that go to do with anything?

Probably because folk up there in the North keep burning the masts down, thinking that they spread Covid-19! 🤦‍♂️