Remember when Elon Musk announced he was buying Twitter and that bombshell then reverberated across the social network for days on end? Well, today is another interesting day in this saga, as Musk revealed that the deal is "temporarily on hold", pending "details supporting calculation that spam/fake accounts do indeed represent less than 5% of users".

If you're confused as to what he's talking about, a Reuters report came out earlier this month saying that Twitter itself estimates spam and fake accounts to comprise less than 5% of users. Now, however, Musk seems to be unconvinced that it's only 5% of users. 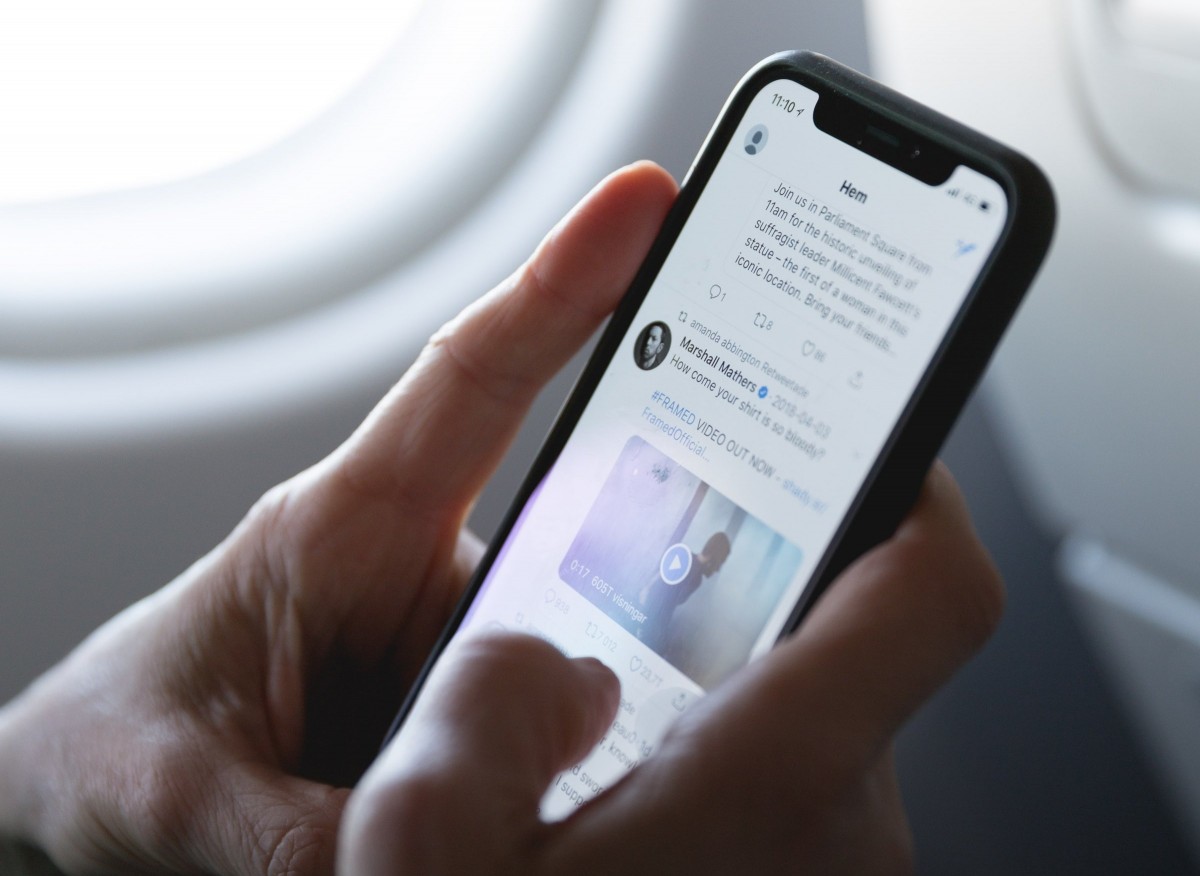 Obviously, if a much higher percentage of Twitter users are spam bots and fakes, then the value of the company to a buyer would decrease, in which case we assume Musk would offer less than the $44 billion he's already agreed to paying. It's unclear what precisely is going on, but the news has unsurprisingly resulted in a slump in Twitter's share price.

For what it's worth, Musk says he's still committed to seeing the acquisition go through, so this probably amounts to a very late-stage negotiating tactic. We'll let you know what unfolds.

Pump and dump makes no sense. If he's buying the whole enchilada, he can't short it and make money from the stock going down. Even for someone as wealthy as he is, flushing an multi-billion dollar investment doesn't make sens...

no. they've been popular for years, not weeks. I've been on there, and there's always 2 echo chambers of the 2 sides, with tweets amassing ten of thousands of likes on both sides. I was just talking from experience, i didn't know ...

They are called market makers/smart money for a reason and the retail traders fomo'ing in are the dumb money. And it's not exclusive to him. Even our banks do it.