On the Club Huawei forums, the company confirmed the latest batch of devices to receive the EMUI 10 Beta. The list includes several Huawei smartphones intended for the Chines market. Currently, the Public Beta is only announced for Chinese variants of the following device.

Even with Huawei blacklisted from doing business with the US, it has still managed to keep up sales globally and pushed the latest Android 10-based EMUI update to much of its portfolio. 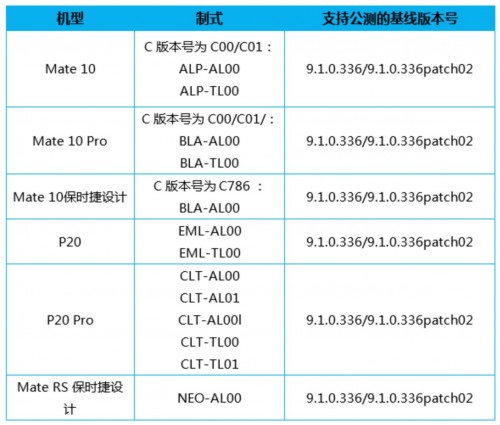 Huawei has already updated most of its other flagships to EMUI 10 including the Mate 20 series, the Honor 9X, the P30 series, Huawei MediaPad M6 series, and the Huawei Mate X already has a Beta program. Late-last month, Huawei announced that EMUI was running on over 1 million devices across 26 different models.