Apple and Epic Games are still in the middle of an ongoing legal battle as the company sues Apple for unfair market practices in the App Store. Following the removal of the game from both Apple and Android’s respective app stores, Epic games slapped both tech giants with lawsuits. Then on Tuesday, Epic Games won a small victory as the court would not allow Apple to sever ties with its APIs and Unreal Engine – a wide used gaming platform owned by Epic Games. 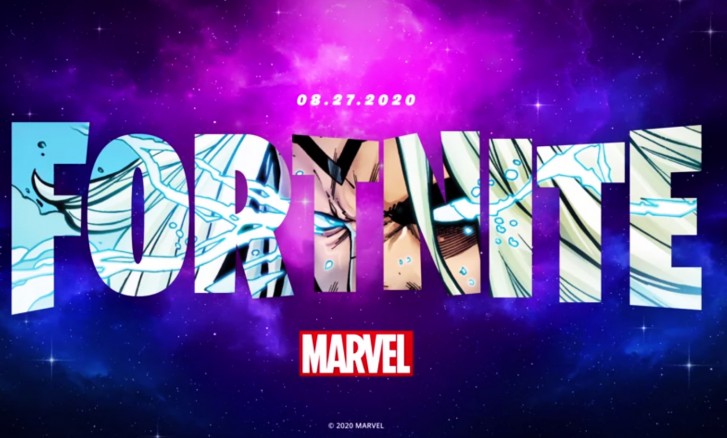 The caveat was that Apple does not have to put Fortnite back on the App Store, but this also means that Fortnite players on Apple devices won’t be able to play the newest season of the game (featuring Marvel themes), which launches on Thursday. Epic Games confirmed this in an updated FAQ regarding the Apple VS Epic Games situation, explaining that it doesn’t intend to go back to using Apple’s payment system.

Apple is asking that Epic revert Fortnite to exclusively use Apple payments. Their proposal is an invitation for Epic to collude with Apple to maintain their monopoly over in-app payments on iOS, suppressing free market competition and inflating prices. As a matter of principle, we won’t participate in this scheme.

You as a mobile device owner have the right to install apps from sources of your choosing. Software makers have the right to freely express their ideas and to compete in a fair marketplace. Apple’s policies take these freedoms away.

Apple is blocking Fortnite updates and new installs on the App Store, and has said they will terminate our ability to develop Fortnite for Apple devices. As a result, Fortnite’s newly released Chapter – Season 4 update (v14.00) will not release on iOS and macOS on August 27. If you still want to play Fortnite on Android, you can access the latest version of Fortnite from the Epic Games App for Android on Fornite.com/Android or the Samsung Galaxy Store.

As of these developments, Epic Games is still offering the Fortnite V-Bucks discount that started the whole saga. iOS and iPadOS players can still download the game if it was downloaded before, but new players still won’t be able to and it doesn’t seem like Epic intends to cave back in to using Apple’s payments platform.

The game also remains gone from the Google Play Store, but even before it was on the Play Store, Android users were always able to sideload it from the company's website. This is something not possible on iOS as Apple has a strong hold on what apps its users can install on mobile devices.