Earlier today Google announced the official name of the latest version of its mobile operating system. At the same time, over-the-air updates to Android 9.0 Pie have started going out to devices supported by Google directly, namely Pixels.

In what feels like a record-breaking achievement, there's already an OEM also sending out this update to its devices - we're talking about Essential. If you own an Essential Phone check for an update notification, or if you don't see that go into Settings and trigger it manually. 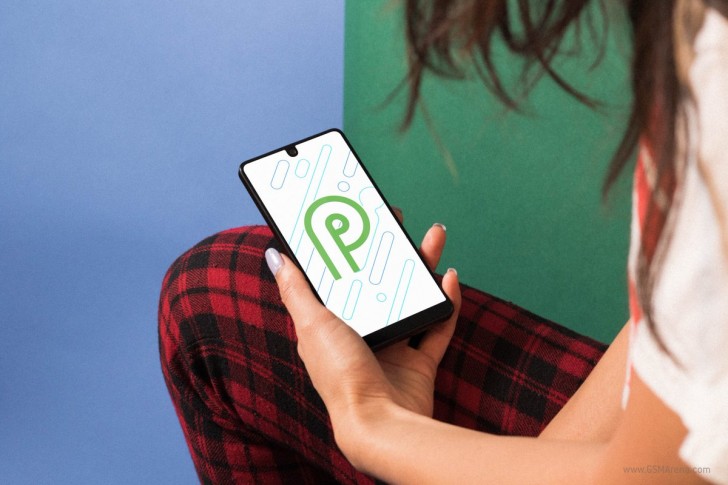 Essential's been pretty fast with OS updates so far, but this is quite the accomplishment. Even if the company hasn't come out with a sequel to its original handset yet, at least it's doing that one justice by focusing its efforts on keeping it up-to-date when it comes to software.

All I know is, I got the pie update to my Essential phone and it completely crashed. I can't even get it to accept my password to log back on my phone.

The rumor is that they are seeking a buyer, or at least making it known that they might be open to that. But if they have no products in development (products with a wider appeal than accessories for a single phone), they have nothing of interest to...

At one point they kinda did died once.