The European Commission decided to allow 5G companies to deal with union members, provided they follow a set of risk-mitigating measures, simply called an EU toolbox. This means companies like Huawei and ZTE will be free to deliver 5G network equipment to each of the 27 members if the country’s governing body is okay with the progress a company has done towards network security and transparency. 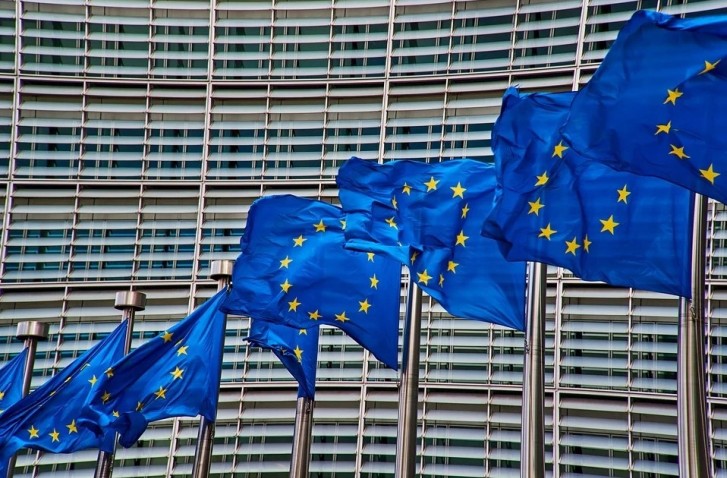 The decition is said to be an important step in “what must be a continuous effort in the EU’s collective work to better protect the critical infrastructures”, added Margaritis Schinas, European Commissioner for Promoting the European Way of Life. The 30-page guideline mirrors a lot of decisions the United Kingdom has made separately since it is leaving the union by the end of the week.

More interestingly, this decision directly contrasts with what the United States is trying to do - a blanket ban on all trades between American companies and the Chinese manufacturer. Speaking of Huawei, the company released a short statement, saying this decision “allows Europe to have a more secure and faster 5G network”.

Huawei spies to kill certain minorities, which I am genetically a part of. Google's business is advertising so let's not try to be surprised. They actually tell you those things when you accept the terms and conditions.

If you use anything from Google (Google mail, search, maps etc.), your privacy already died long ago, and Google is already selling your private data to advertisers, NSA and whoever else wants it. Unlike Google, Huawei is not spying you out to ...

lol... damn right, they're good on that!