The supposed Indian pricing of the whole Galaxy S21 lineup leaked earlier this month and it concluded that there won't be any major changes compared to the launch prices of this year's Galaxy S20 lineup. However, trustworthy sources say that pricing in Europe will be quite different from before. 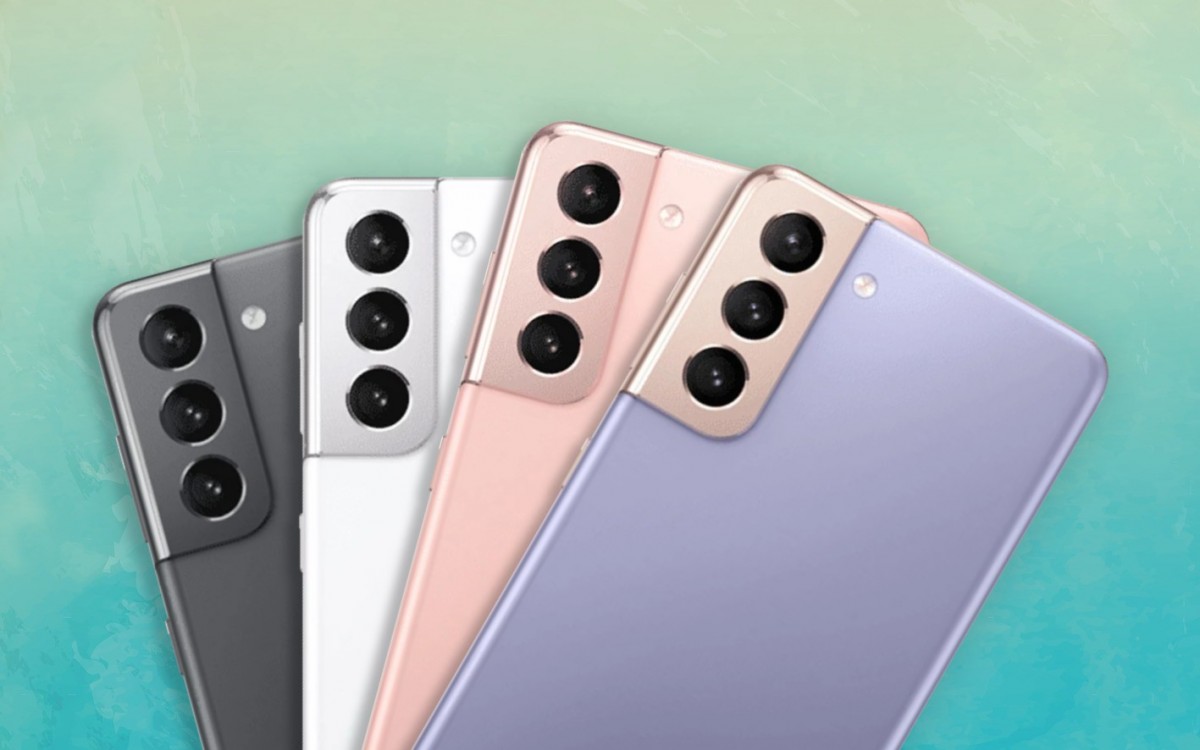 Prices of the upgraded memory configurations have also been revealed. For €50, you get double the storage on all models while the Ultra's ultimate 512GB iteration asks a hefty €1,529.

If this report is correct, we suspect that the earlier Indian pricing leak isn't accurate because prices rarely change for specific markets only unless caused by change in taxes or currency fluctiations. We'll be on the lookout for more clues before we are certain which one to trust.

So those phones will cost more and chargers will be excluded??? Thanks no.

They just market it as space zoom just like Apple markets cheap glass as Sapphire when it's not truly Sapphire or magsafe when there is nothing safe due to cheap weak magnets. Atleast the zoom function is one of the best in the segment. I...