Today Facebook announced a pretty substantial change to its app. First off, the main feed you see when you open the app is now called Home, which makes sense and is way overdue. But that's not the big news.

The big news is that there's now an additional tab in the app, called Feeds. And this tab is sorted in reverse chronological order - you know, like what's now called Home used to be before the algorithm took over. 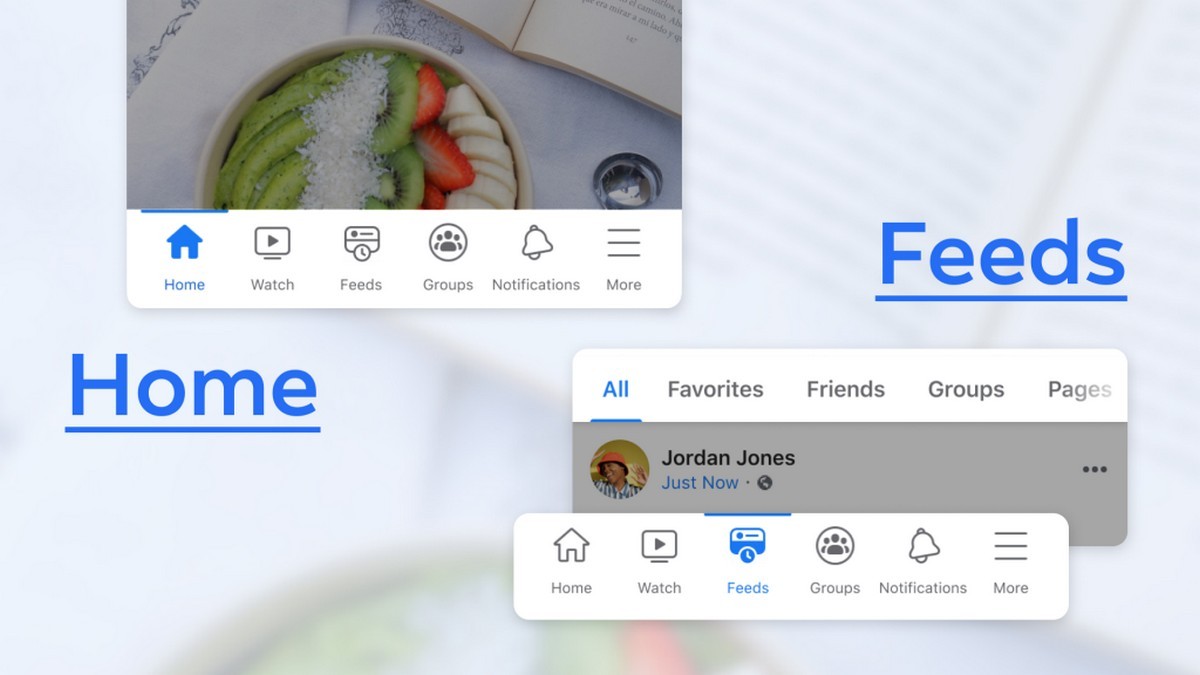 The Feeds tab has a few filters of its own - you can have it show you everything or just stuff from your friends, groups, pages, or favorites - this is a curated list of the friends and pages you care about most. As for the Home feed, Facebook is now positioning it as "more of a discovery engine for you to find and follow new content and creators through recommendations". The counterbalance to that is Feeds, where you go "to access the content from the people and communities you're already connected with". There are no "Suggested For You" posts in Feeds. 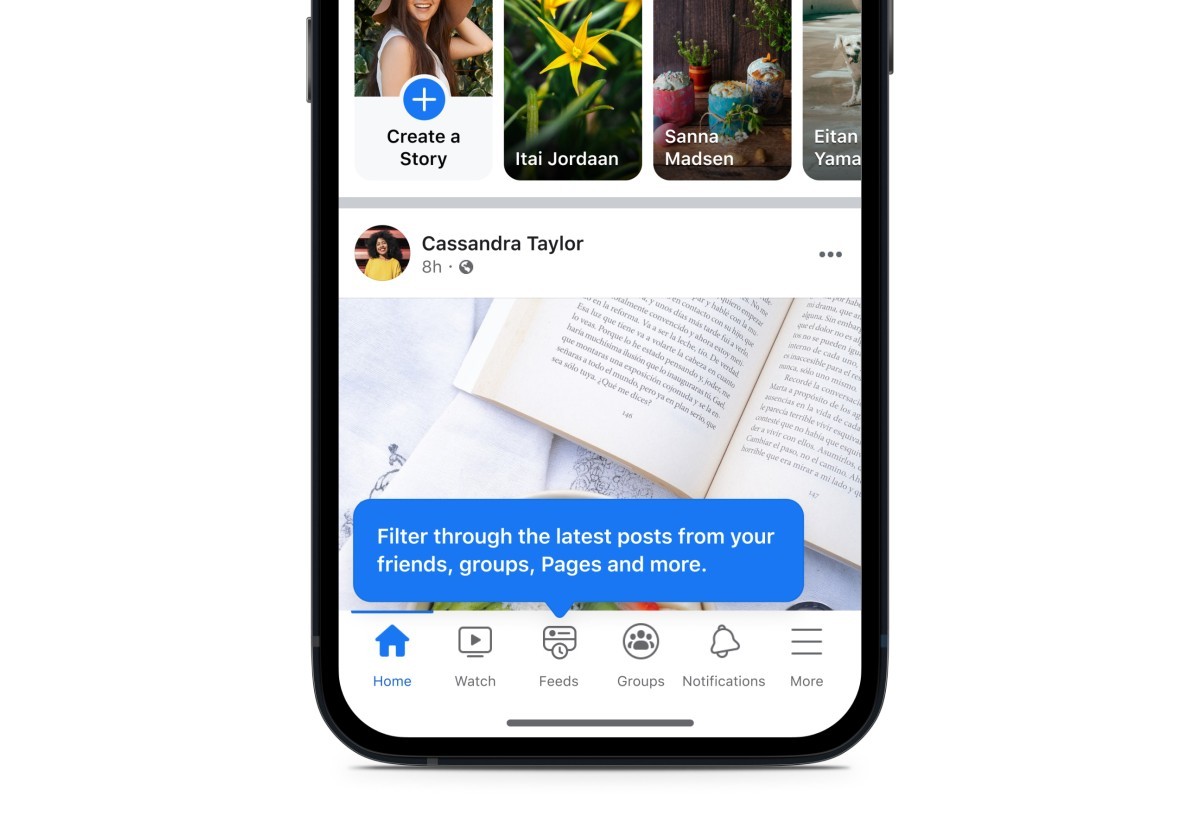 The new Home and Feeds tabs are starting to roll out today for a small subset of Facebook users on both iOS and Android. Everyone on Facebook should get them over the next week. Note that the shortcut bar which houses these tabs is at the bottom of the Facebook app on iOS, and at the top on Android. The tabs in the shortcut bar will change based on the parts of the app that you use the most, but you can personalize and pin tabs in your shortcut bar, thus making their placement permanent if you so wish.

but but but i only doing for memes

The old format was easy to keep up with as the feed was divided by page numbers like the old school forums format.