Meta Platforms, the parent company of Facebook, is facing a lawsuit in the UK worth over £2.3 billion (approx. $3.2 billion), following allegations of abusing its market position to gather and exploit the personal data of 44 million people.

Liza Lovdahl-Gormsen, а senior adviser with Britain’s Financial Conduct Authority (FCA) is filling the case on behalf of all British people who used Facebook between 2015 and 2019. The allegation is Facebook made billions of pounds by imposing unfair terms and conditions to users, demanding from them to surrender valuable personal data. 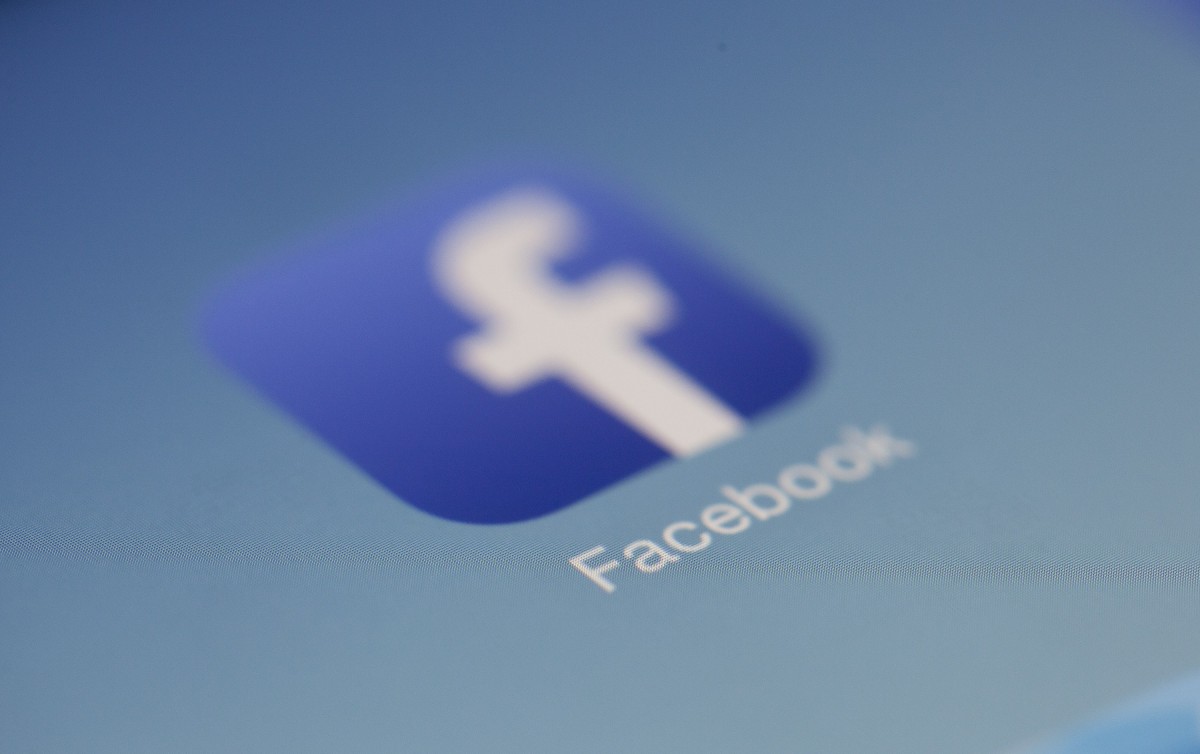 Lovdahl-Gormsen claimed that while Facebook is indeed the sole social network in the UK where you’ll be sure to connect with friends and family, it comes with a dark side. The platform collected personal data through the Facebook Pixel - the tool allowing advertisers to track their customers’ behavior.

Facebook said that people used its service because it provided value for them and they have a “meaningful control of what information they share on Meta’s platforms and who with”.

Such class actions are opt-out, meaning they represent a defined group, and people who decide not to be part of it should opt out.

That is what it must have been originally. Good lawyers bring that amount down to $2.3B

Exactly they are called Instacrap Fakebook Twatter Snapshit Finger in and + all dating sites.. all amerikan sht caused how ppl and society behaving today