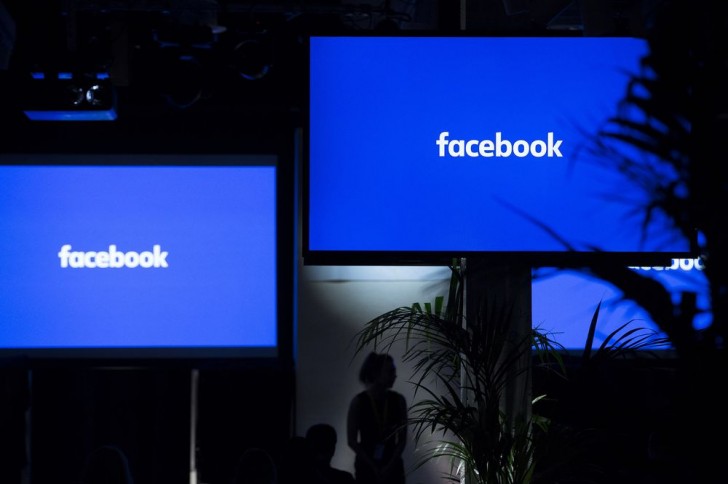 Fortunately for Facebook's staff, no firings were made. With two of WhatsApp's co-founders resigning it left an opening for Facebook to make some changes. Chris Daniels, for example, will succeed Jan Koum as head of WhatsApp.

The CTO Mike Schroepfer and VP of Growth, Javier Olivan, will oversee divisions related to "new platforms and infrastructure" and the ads system.

David Marcus explained in a Facebook post that he will be leaving as head of the Messenger division and start the blockchain division and explore all the potential benefits the technology can bring to the company. So now Stan Chudnovsky, the product chief of Messenger, will take David Marcus' place.

And as for Instagram's Kevin Weil, he will now join the newly formed blockchain division and will be replaced by Adam Mosseri - head of Facebook's News Feed.

All the changes are confirmed by Facebook but no further comments were made. The next couple of months or years are going to be interesting as we will probably see where the new blockchain division will take Facebook.

Job listing reveals Facebook aiming to design its own chipsets

Well deleting FB from eaxistence so its ceases to exit will solve every problem.

You guys agreed to the terms and conditions when setting up your account, and proceeded to share all your private information, without any guarantee that it will be publicized, all this could have been easily prevented if you just used Facebook servi...

Ya, you know FB is sucking you data but still you can't stop using it. It's ur choice to use it or not, if you choose to use it, don't blame it for sucking ur data. They need revenue to run the platform, they are not a charity company.