Facebook was found guilty of not giving the full information about the merger with WhatsApp back in 2014 to the European Commission. Because of this action, the social network has to pay a fine of the amount of €110 million (about $122 million) to the executive body of the EU. 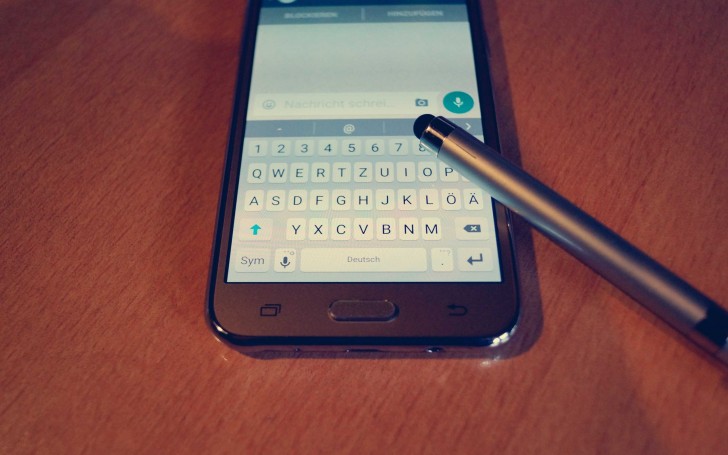 The issue dates back to 2016, when Facebook announced a change in the Terms & Conditions of WhatsApp, informing users they can link accounts on both platforms. The EC said Facebook claimed in 2014 such feature would not be available in the future, but apparently, they blatantly lied. Sadly for Facebook, the misleading action falls under the EU Merger Regulation that companies are required to provide correct information.

The Commission found out that not only Facebook decided to do this, but the technical possibility of matching accounts was already available when the merger was happening, and Facebook staff were aware of such possibility.

The amount of €110 million is calculated to be 1% of the aggregated turnover of both companies.

Opera implements Messenger and WhatsApp into the browser

Your name rings true. You really are trash. Ensure that when you check your lineage, your forefathers never immigrated from anywhere. Pathetic trash loser.

Do I need to put a smiley for you to understand me? Fine then 3:D