Fairphone has a shiny new smartphone - meet the 3+. Time to throw out your current one and get upgrading! Scratch that. Fairphone wants you to do the opposite. Stick to the phone you already have. Keep it safe, use it, repair it, upgrade it, and make it as sustainable as possible.

If you haven't heard of the Dutch company, sustainability is at the core of their entire small, yet ambitious operation. Then, what gives launching a new phone just an year after the Fairphone 3? That's way better than the ludicrous turnover that the smartphone realm is currently experiencing, hardly being sustainable.

So Fairphone isn't really launching a new phone. It is merely launching an optional upgrade package for the Fairphone 3, to refresh its hardware and work towards that coveted sustainability goal.

If you already have a Fairphone 3, the company will happily sell you just the upgraded cameras that the 3 Plus comes with. You don't care about selfies? Well, grab just the main camera module. It's simple as that. 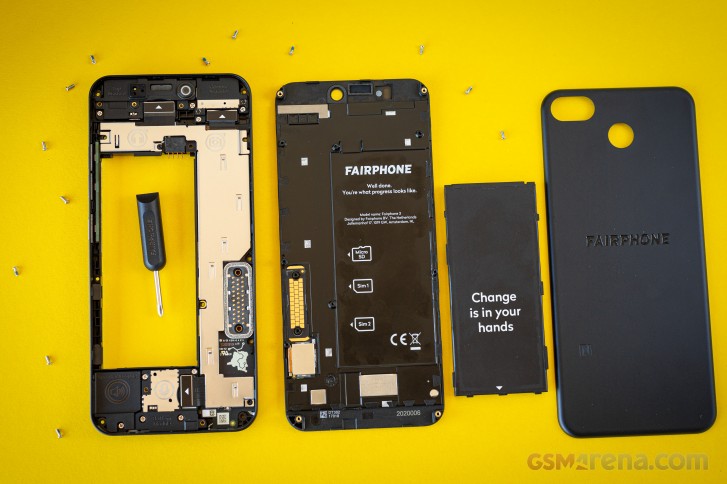 The Fairphone 3 utilizes a rather unique modular design. The phone contains 7 individual modules that can be easily replaced, repaired and even upgraded, which is exactly what is happening with this new launch. Not every bit of the internals of the Fairphone 3 can be freely-swapped, but Fairphone has arguably covered all of the crucial bits that get objectively outdated the quickest or at risk of wear and tear and outright damage.

Looking at the upgraded specs sheet for the Fairphone 3+, it might be a bit hard to spot the changes over the basic Fairphone 3. Here's the breakdown - Fairphone is launching a new Camera module and a new Top+ module. The former replaces the old 12MP main camera with a modern 48MP Quad Bayer module. The latter swaps the 8MP selfie for a 16MP one. That's the entire extent of the actual hardware launch. Well, aside from a new black back cover, now made from recycled plastics.

Existing Fairphone 3 users will be able to pick-up the optional upgrade package for a special price of €70, until the end of September and a regular price tag of €95, as of 1 October. 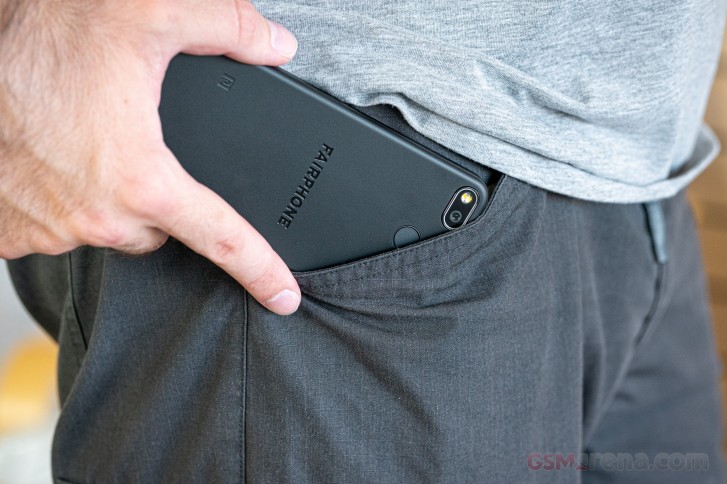 Starting August 27, new Fairphone buyers will be offered the Fairphone 3+, which is just the Fairphone 3 with the upgrade modules pre-installed, through the official website and partners, at a suggested retail price of €469. Devices are expected to start shipping on September 14. That price just adds a bit of a premium on top of the €450 retail of the vanilla Fairphone 3, but it remains to be seen how local taxes might affect it from market to market.

Straight off the bat here, buying a Fairphone product is never about getting a "great deal" or the best value for money, let alone the most budget device possible. There are plenty of Realme and Redmi phones in the world to have that more than handled.

Fairphone and its target audience care about sustainability, ethics and the environment and are willing to do certain sacrifices. 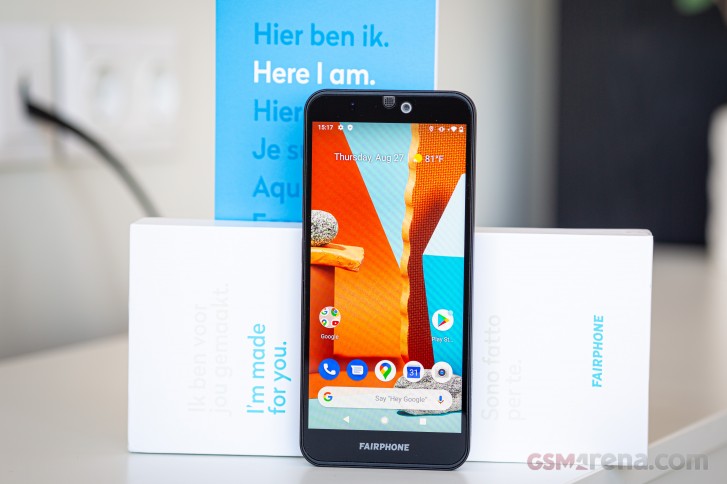 That starts to show through from the retail package itself. It's all about cutting down on e-waste and waste in general. The Fairphone 3+ ships in a plain, recyclable box, with just the phone inside. You get none of the standard essentials, like a USB cable or a wall charger.

The idea is that you might have a cable and charger combo already lying around and it would be hypocritical on Fairphone's end to automatically ship you another set. Like those odd napkins, made from proudly-advertised recycled paper, but then individually wrapped in plastic for your convenience. Fairphone is having none of that.

They offer plenty of resources on finding a compatible charger, which in the case of the Fairphone 3+ is simply an 18W Qualcomm QuickCharge 3 unit. Failing that, they do sell an official charger, along with a nice-quality Type-A to Type-C cable separately. There is also a nifty pair of modular earphones, if you are interested. 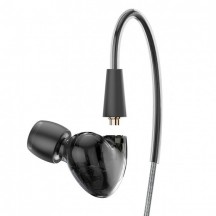 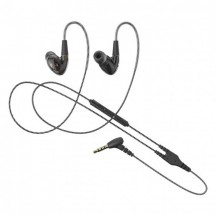 What you do get in the Fairphone 3+ box is a small screwdriver since you are expected to eventually take that phone apart yourself. There is a solid right-to-repair undertone to the project, as well. It's not coincidental that iFixIt rates the phone with a 10/10 repairability score.

We also find a very nice and thick bumper protector in the box. One made from as high a percentage of recycled material as possible.

Special thanks to Box.co.uk for providing the review unit.

I wonder if they could make it even cheaper by not even assembling it. Just pack it in a box like LEGO's and let users assemble it themselves. I think a lot of cost comes from labor in charge for assembling it. I wouldn't mind assembling it...

yes, all the time. Starting at 4-5webpages, it happens more and more often. I,m happy i can repair it , because i,ve had it with replacing my phone ,latest all 2-3 years. But that Snapdragon Chip is not replaceable. But i don.t see it i...