Samsung Galaxy S7 units in India have started receiving a new update. Weighing in at around 100MB, it's a security update that brings Android fixes for February. The 'security patch level' now shows 1 February 2017. 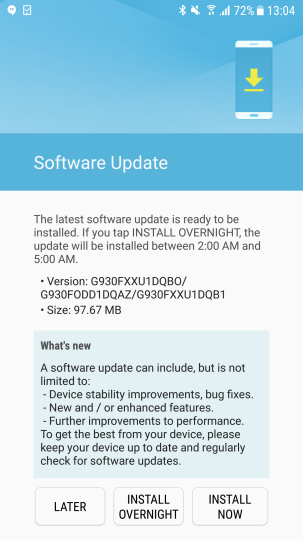 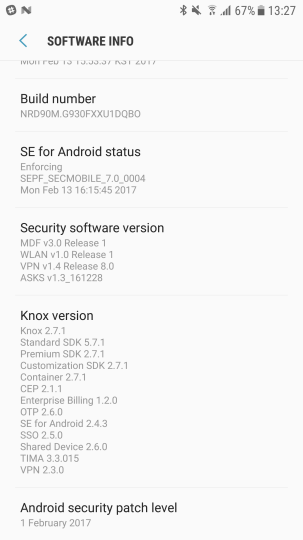 While there's no confirmation on whether the Galaxy S7 edge is also receiving the latest security patch, we don't see any reason why that won't be the case. This update comes shortly after the Galaxy S6 started receiving the February update in the country.

Lol! They launch flagships in Barcelona, yet no updates! So ironical! 😂

You must be lucky. Many S7 and S7e owners are reporting it, from what I've heard

My Galaxy S7 Edge and Galaxy S7 (both XEF France) have been completely forgotten by Samsung: No update in January No update in February No Nougat Time to replace them by Pixel phones