Today Google is releasing the second (and last) Developer Preview build for Android 7.1. The first one went out last month to the Huawei Nexus 6P, LG Nexus 5X, and the Pixel C. This time around, the HTC Nexus 9 is joining those three devices in receiving the beta software.

The factory images are already up for grabs from Google's special website, if you know how to deal with those. If not, the easy way is to join the Android Beta Program and then just wait for an over-the-air update to this preview build. That should arrive within a week. The build number is NPF26F for all devices except the Pixel C, which has NPF26H. 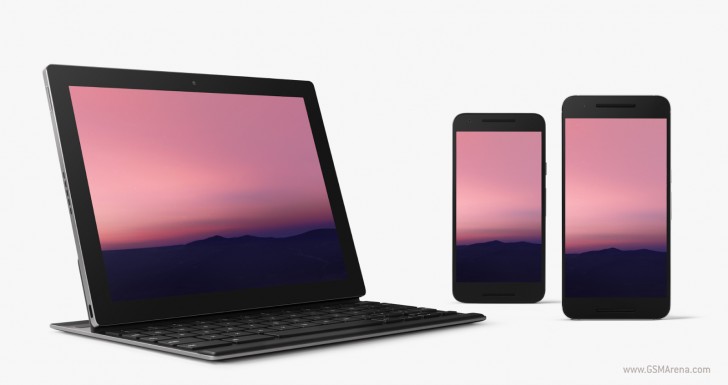 This is Android 7.1.1 Nougat we're talking about here, and the final release of this version will be out in December. It will make its way to Google's Pixel and Pixel XL, but also to "the full lineup of supported devices", which according to the company's initial report in October includes the Pixel C, Nexus 5X, 6P, 6, 9, Nexus Player, and certain Android One handsets.

Android 7.1.1 isn't going to come with huge updates, as its versioning strongly implies (and also the fact that it's still called Nougat). It does bring with it support for image keyboards, circular launcher icons, enhanced wallpaper metadata, some new APIs for calling apps, and app shortcuts (which give you options when you long-press on an app in your launcher).

Google will release more Android developer previews in the fall

@Mailman, it's not like Google hasn't made the updates available to Samsung, etc. It sounds more like every other company doesn't care about getting the updates to their phones. I am fairly confident that Motorola, Samsung, etc have the resources to ...