Xiaomi understandably turned more than a few heads with the announcement of the Mi Mote 2, also topping things off quickly with the Mi Mix. The latter is yet to officially go on sale, but the wait shouldn't be long now, if the suggested November 4 date is met. Meanwhile, the Mi Note 2 already had its first sale today and it went incredibly well. 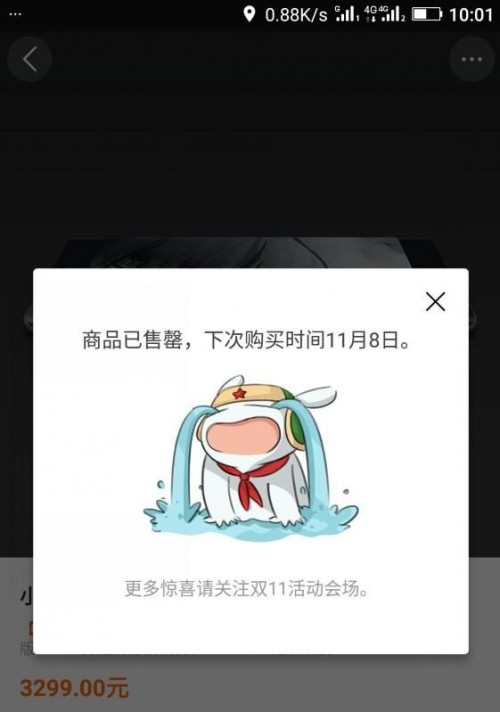 In fact, the Mi Note 2 officially broke the Mi 5 record, with its first sale concluding in only 50 seconds. Now, to be fair, we can't be exactly be sure how many units Xiaomi put out in the initial wave, but nonetheless, it is an impressive display of popularity.

In light of the untimely death on Samsung's Galaxy Note7, the Note 2 arguably came just in time to strike while the iron is hot. The high-end smartphone not only takes after its Korean role model in the design department, rocking a 5.7-inch, curved AMOLED screen, but in terms of other specs as well. The phone is powered by Qualcomm's latest Snapdragon 821 SoC. It is working in tandem with up to 6GB of LPDDR4 RAM and as much as 128GB of snappy UFS 2.0 storage. 4GB of RAM and 64GB of storage is the other available option. As for the camera, the Chinese OEM has gone for a 22.56MP Sony IMX318 Exmor sensor with a f/2.0 lens. The main shooter also has EIS digital stabilization for video capture all the way up to 4K. 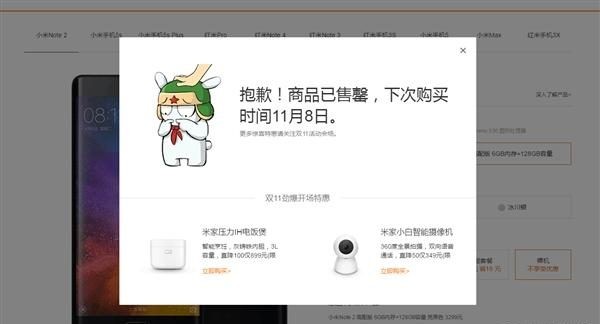 Today's sale saw both variants go up for grabs at exactly the price points promised upon launch. That means users, who had already pre-registered and filled out their information, competed to get their hands on either the 4GB plus 64GB version for CNY 2799 ($413) or the 6GB plus 128GB tier for CNY 3299 ($487). It is worth noting that both are Chinese versions without Google Play Services. The global units are expected to cost around CNY 3499 ($520) once they go on sale.

your statement is misleading. xiaomi updates every 2 weeks for beta, but not the android version updates

They give updates to their MIUI OS, which gives way many features

I had relatives in China and I already told him to online reserve one for me but always sold out faster than expected. Xiaomi is the real deal for price value. Not sure if these fanboy of samsung are dumb or what, but you can spend half the price f...