Apple introduced the iPhone X with a notch and despite the controversial reception that got, some smartphone makers seemingly plan on following suit. After the Cupertino flagship, the Essential PH-1 and the Sharp Aquos S2, vivo is also planning to introduce the new front panel design with the upcoming X30, as shown by a leaked image.

The photos suggest that the new phone will have a tiny notch on top, thin bezel on the bottom and practically non-existent ones on the left and right sides. 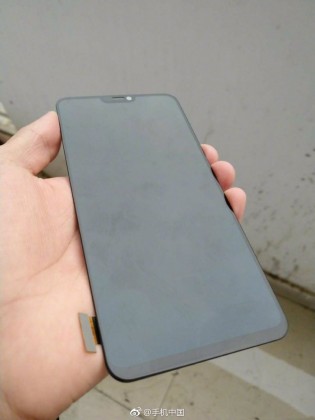 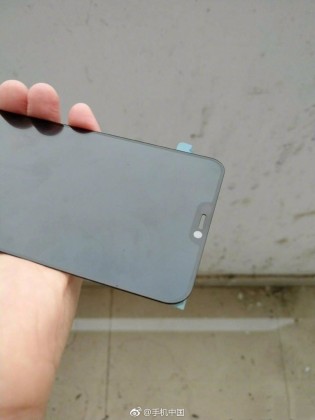 There is no information about an upcoming launch or eventual specs. Right now vivo makes headlines for the first phone with fingerprint scanner under the display - the X20 Plus UD. Sources suggest vivo might not include that on the X30 and reserve it for the X30 Plus version.

There is also a chance that we are not looking at a working display at all, but in the world of leaks, everything is possible.

There's a thin bezel at the botton and display extends till top creating a notch, why not have the bezel at top to acomodate the speaker and camera and sensors and extend it to the bottom edge. No Bezel and No notch. Why not....?

I think a small notch is fine, it's definitely too big on the iFruit X tho.