Just over a week after launching the Z2 Plus, Lenovo has started rolling out the first update to the device. Weighing in at 272MB, the update bumps the ZUI version to 2.0.111 and brings along several improvements and fixes. 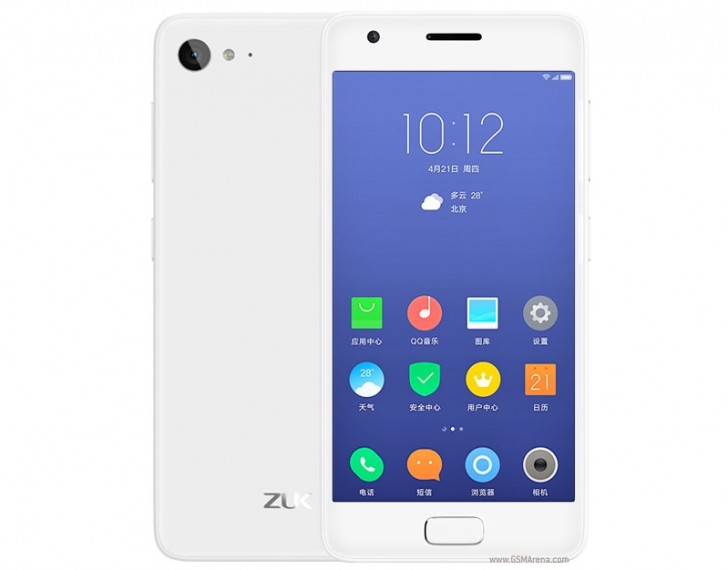 Firstly, the update features some changes related to the device's camera - photo capturing experience in low light has been improved and the auto focus stability has also been enhanced.

Next up, issues related to notification and phone call of Chrono case have been fixed. Further, the update also features improvements related to the device's display as well as system stability. Support for multi-language support has also been enhanced.

It's worth mentioning that while the change-log also says "updated security patch," the security level after installing the update remains August 1.

Hi, I am facing the same problem like others after updating it to nougat it gets hang with white led on. Is there any fix of this issue ? Really getting frustrated with Lenovo Z2 Plus (Indian)

Try setting battery optimisation to manual. Let us know if that solves your problem.