Sony has scheduled an event for IFA 2017 in Berlin and is expected to announce its new Xperia XZ1 flagship. Yet, almost a week in advance we get a bunch of leaked press images that leave little to the imagination. 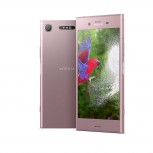 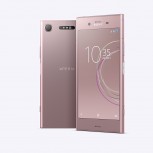 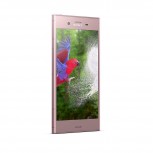 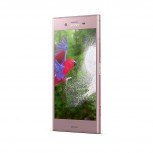 The Xperia XZ1 is not going to be too different from the current star Xperia XZ Premium. There is still one camera on the back with a dedicated button on the right side. The front side keeps the Xperia design with ample bezels below and above the screen. 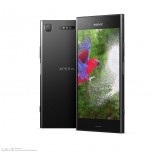 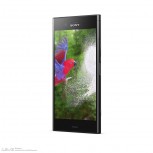 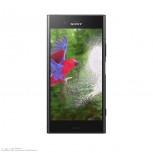 The slit above the flash on the back clearly indicates that the rear is made of metal - otherwise it wouldn't be needed for the NFC to function. We are guessing the sides are made of plastic to accommodate the other radios.

The Xperia XZ1 is expected to appear at IFA 2017 along with the Xperia XZ1 Compact. We’ve compiled a neat video to give you an idea of what to expect at the show next week.

I find it funny that SONY's ignoring all the trendy technology, all these guys hating yet encouraging sony to change their style and follow the other companies lead, yet sony's just there... "nah"

Everyone seem to build a dual cam on mobile, sony be like let's put a nfc to look like dual cam.

Seriously. It bested the others in most ways and the only thing you can come up with is overblown colors because you wanted another device to win instead?