The Samsung Galaxy A73 is expected to arrive soon, and its first alleged image appeared online. It reveals an Infinity-O display, super-slim bezels on all sides, and a visible protruding power key on the side, effectively confirming the AMOLED screen with a fingerprint scanner underneath. 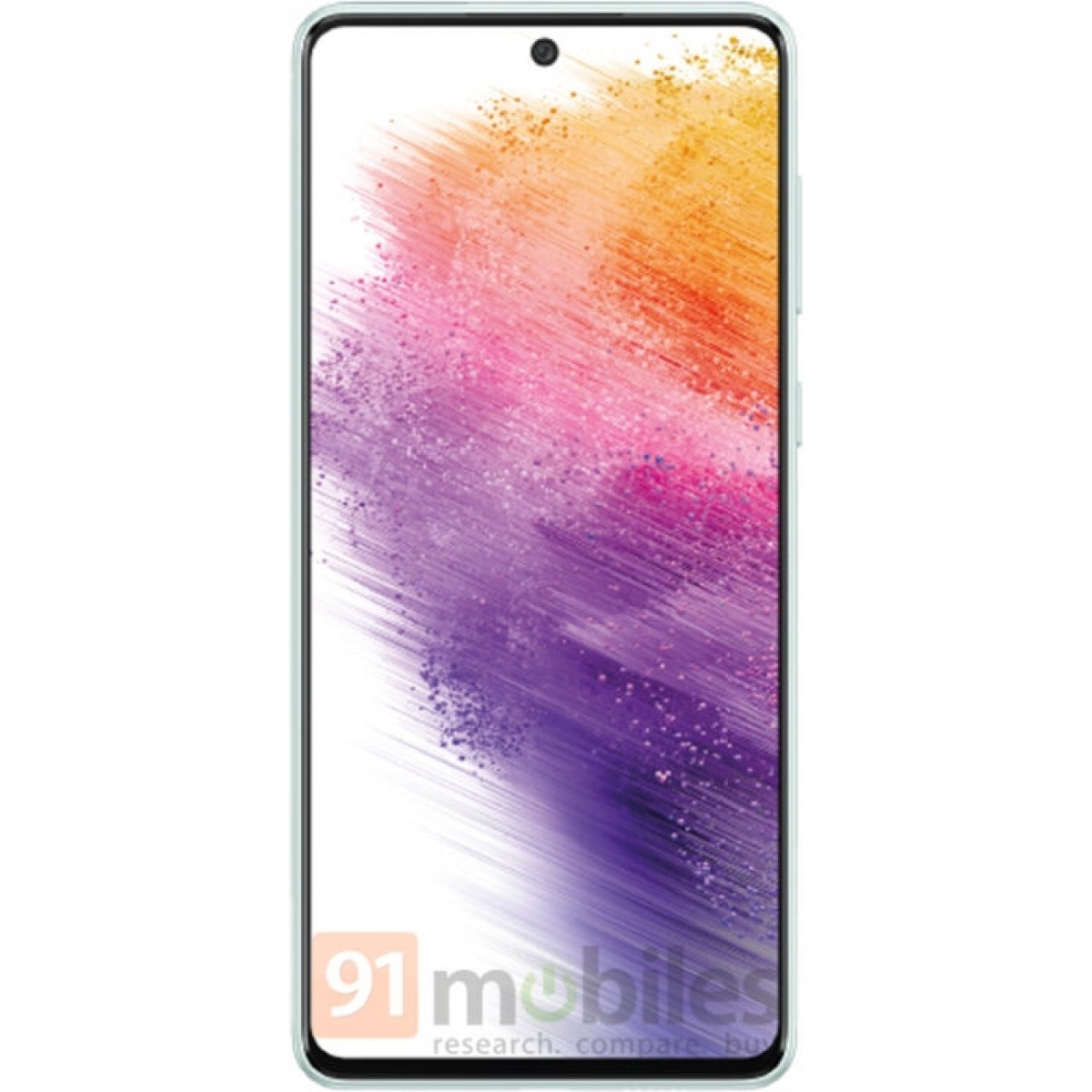 The screen looks pretty much like the predecessor Galaxy A72, as well as the Galaxy A53 leaked earlier. However, there are tiny differences in the ratio, meaning the Galaxy A73 will be slightly bigger than its A50 series sibling.

Samsung already held two Unpacked events this year, but none of them had Galaxy A smartphones. The A50 and A70 series usually arrive together, and the next generation is likely to follow suit. Given how often we see leaks, the Galaxy A73 and its smaller sibling Galaxy A53 launch is most likely to happen in the next 3-4 weeks.

Samsung Galaxy  A73 spotted at Geekbench with a Snapdragon 778G chipset

I think A8x and A9x use sd 8xx. A7x is still premium midrange.