First-gen Motorola Moto 360 not going to get Android Wear 2.0 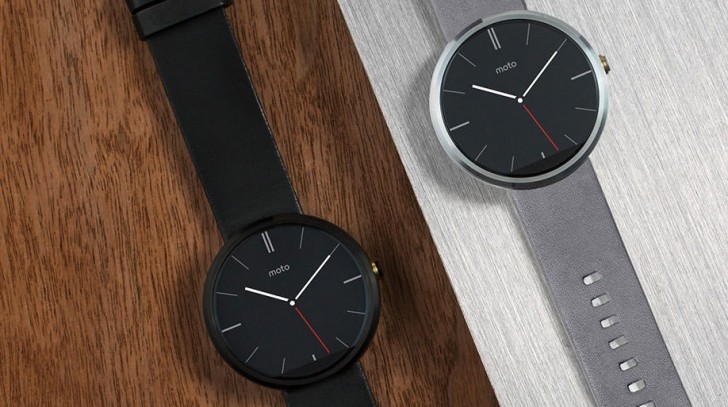 The bad news was revealed sort of mistakenly, as a reply to a user who was asking when the first-gen Moto 360 will be getting the security and features update, which hit the second-gen Moto 360 some hours ago.

@timo_capa Unfortunately, Moto360 1 Gen will not receive the new update 2.0

On a more positive note, the support team was quick to reassure users that essential patches will still be making their way to the original 360 smartwatch.

Dude there is no comparison between a smartwatch & a tablet !! its like saying should I buy a car or a cat :P