The Razer Phone was released back in 2017 and came with the first 120Hz display on any smartphone. It was also one of the first dedicated gaming smartphones, a category which has only grown in popularity over the past two years. The phone launched on Android 7.1.1 Nougat and got subsequently updated to Android 8.1 Oreo. 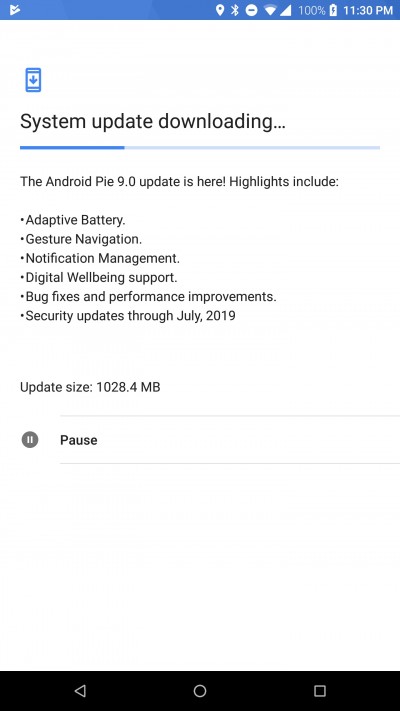 Starting today however the phone is getting its second major update - Android 9 Pie is seeded alongside the July security update. The new firmware comes in at just over 1GB and will likely be the last big update for the phone. 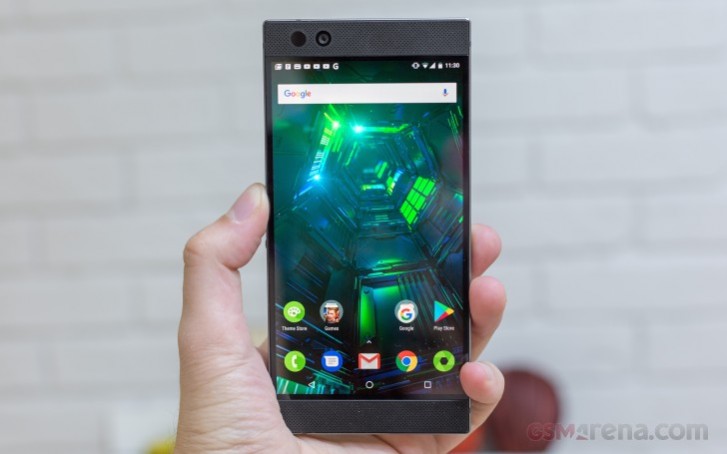 Other additions include bug fixes and improved performance. As with most firmware updates, this one comes with a scheduled release so it can take some weeks until it reaches all areas.

Tencent is looking to build a gaming phone, Asus, Razer and Black Shark may be involved

I m disappointed. .. i bought this phone 10 months back from best buy for 400$. It worked more than awesome.. i felt satisfied.. but all of a sudden..screen went crazy.., Check these videos.. https://drive.google.com/file/d/17KAY0QkIb133IxLe...

I'm writing this comment on a Razer Phone and this is the single most awful device I've ever used. Who cares about screensize, cpu speed or refresh rate when everything that's not immediately obvious is broken after the pie update? Has anyone owni...

That information is outdated and false, a modern LCD drains less than OLED while its on but more when both is off since the OLED actually shuts down parts when they display black or nothing... Tough if both shows majority black the OLED wins if both ...