The first generation Samsung Gear 360, which was released last year, is currently available at discounted rates in the United States. Multiple third-party retailers have it listed for under $170, which is around 50% less than its official price. 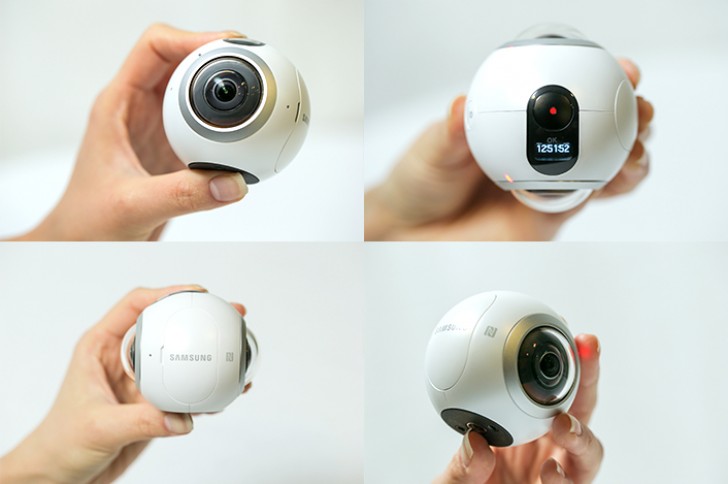 Specifically, Amazon and B&H Photo are offering the camera for $168.29 and $168.55, respectively. Officially, the device is still being sold for $349.99. There's currently no information on when the discount ends, so those interested in availing the offer may have to act fast.

Bro check google maps and youll see why they invented it

Coz no one buy that piece of useless junk, 360? You have video for that! I don't even know why people invent it in the first place