Fitbit took the wraps off its first proper smartwatch at the end of August. And today the company has announced that the Ionic has a release date: October 1. That's when you'll be able to purchase the wearable in North America, Asia Pacific, Europe, the Middle East, Africa, and Latin America. You'll find it in stock at "major retailers".

In the US, you'll need to part with $299.95 to get your hands on one. It will be available from Amazon, Best Buy, Dick’s Sporting Goods, Kohl’s, Macy’s, REI, Target and Verizon. If you want to swap your band out, a Classic or Sport strap will cost $29.95, while hand-crafted and perforated Horween leather bands will be offered for $59.95 each. On the same day Fitbit's Flyer headphones will be up for grabs too, priced at $129.95. 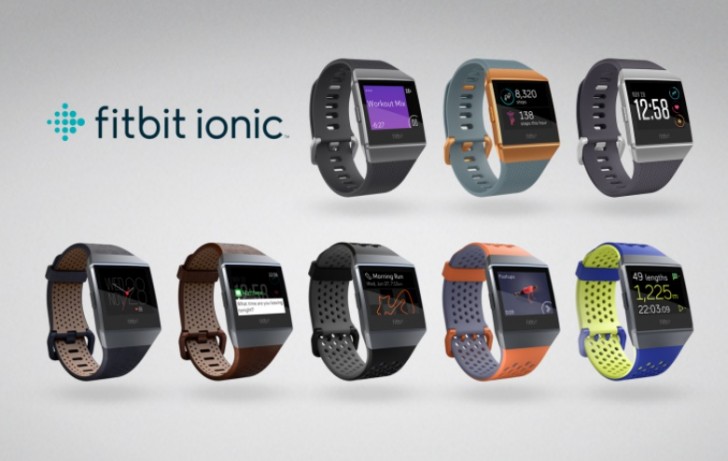 For the Ionic, Fitbit promises four days of battery life on a charge (with up to 10 hours of operation when using GPS tracking). It's water resistant to 50m, and comes with a dedicated swimming mode.

The Ionic supports mobile payments and has 2.5GB of space for you to store your music. A software development kit (SDK) will be out tomorrow in a preview form, enabling third parties to create apps for the Fitbit OS that powers the Ionic.

I really like it. It's a bit slow sometimes but for Sports it's the perfect watch !

I understand what you're on about. Their quality is indeed bad for the price they're asking. Plus their elastic bands cause itchiness to some users.