The wearable market lately shows much promise in smart wearable technology adoption. “Basic bands” are defined as “devices serving a specific set of purposes that act as accessories to smart devices, are designed to be worn on the body and not carried and cannot run third party computing applications.”

Fitbit leads this market with 3.7 million shipments in Q2 of 2016. Xiaomi is just behind with 3 million shipments while Garmin finds itself as the #3 basic band provider and shipped 700,000 units in the same period. 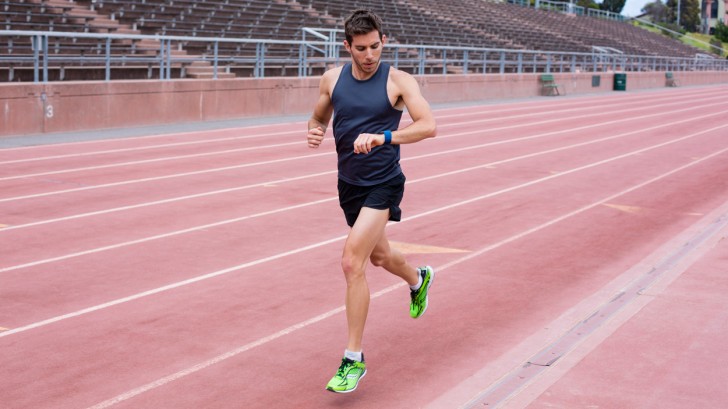 According to Canalys’ research, Fitbits number of basic bands shipped has increased an impressive 36% year-on-year. The same research report also outlines Fitbit’s main competitor, Jawbone, which has been on the rocks lately as the future of its fitness products is currently up in the air.

mi out of stock band is also quite accurate for its price.

While the Mi Band is cheap, it's always out of stock and only in stock when Xiaomi does a clearance sale. The Mi Band 1S too went on sale once only and was forgotten soon after. We're still waiting for Mi Band 2.